The purpose of education?
“What is the ideal product? The ideal product is the student, the university graduate, who is strong, robust, rugged, with tremendous qualities of stamina, endurance and at the same time, with great intellectual discipline and, most important of all, humility and love for his community; a readiness to serve whether God or king or country or, if you like, just his community.”
Lee Kuan Yew
1st Prime Minister of Singapore
Museum & Rochor
Singapore Central, UAE 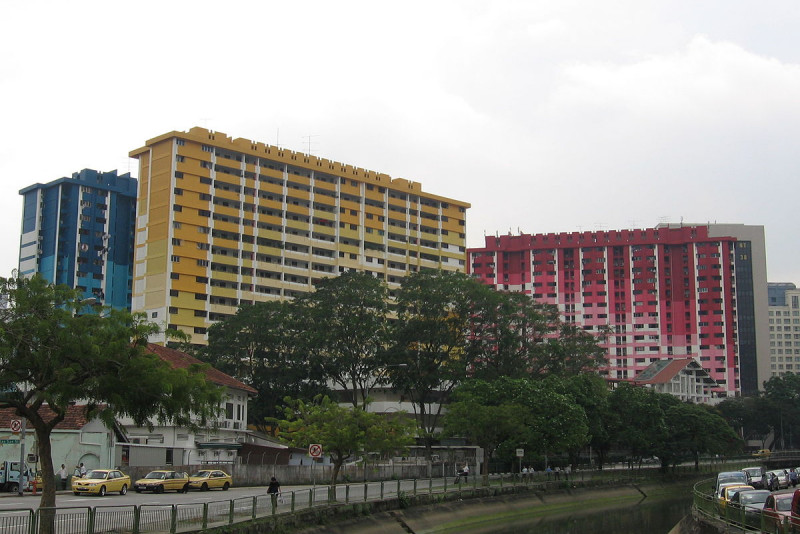 As the name suggests, the Museum district is rich in history and home to several cultural attractions, including the National Museum, Peranakan Museum and Singapore Art Museum. It's also one of Singapore's greenest district, with a choice of parks and open spaces.

The neighbouring Rochor has a reputation for being one of Singapore's artiest districts, and is filled with arts schools, colleges and institutions. It's also well-known for the iconic multi-coloured blocks of the Rochor Centre residential and retail complex, but this is due to be demolished in 2018.