The purpose of education?
“What is the ideal product? The ideal product is the student, the university graduate, who is strong, robust, rugged, with tremendous qualities of stamina, endurance and at the same time, with great intellectual discipline and, most important of all, humility and love for his community; a readiness to serve whether God or king or country or, if you like, just his community.”
Lee Kuan Yew
1st Prime Minister of Singapore
Holland Village
Singapore Central, UAE 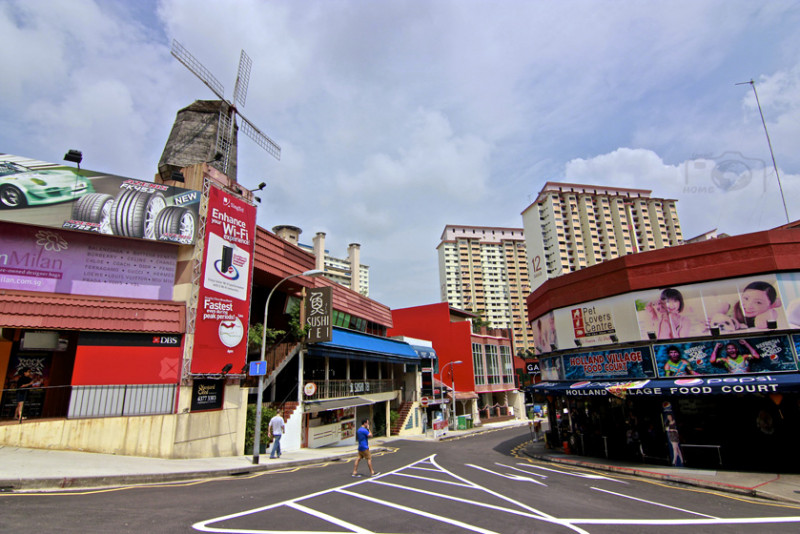 Endearingly referred to by locals as ‘Holland V’, this bohemian neighbourhood is a hub for fashionable restaurants, arty boutiques and independent shops. With its casual, friendly atmosphere, Holland Village is a favourite with expats and a great place to meet and socialise with other families. Students from the surrounding schools and universities hang out in the many trendy coffee shops, mums shop at the organic food stores, and nine to five-ers from the nearby science parks pop in for lunch.

Located close to Bukit Timah and Queenstown, Holland Village was named after architect and amateur actor Hugh Holland. The neighbourhood’s Dutch and British history shines through in its English colonial architecture, which adds a distinctive charm to its busy streets. Popular hangouts for family get-togethers and child-friendly dinners include the Chip Bee Gardens strip, which is lined with great restaurants and gourmet food stores, and the large hawker centre. Dempsey Hill has a high concentration of fine dining restaurants but, while there are plenty of stylish bars playing live music until the early hours, Holland V does not have a particularly lively nightlife.

Looking for someone to live in this cosy neighbourhood? Located in the prime District 10, there are plenty of condominiums and a small selection of landed properties. Sought-after rental areas include [email protected] and Chip Bee Gardens, but these can be highly-priced due to the area’s popularity.

Healthcare
The Raffles Holland V Medical Centre covers a wide range of healthcare services, including family medicine; for emergency services head to Raffles Hospital, which is 9km away

Shopping
Holland Road Shopping Centre is a treasure trove of stores and Holland V Mall, with its distinctive windmill, is both a local landmark and a trendy suburban shopping centre. There are also plenty of independent stores, beauty salons and galleries along the four main shopping streets: Holland Avenue, Jalan Merah Saga, Lorong Liput and Lorong Mambong. And, if you’re still hankering after some retail therapy, the retail mecca at Orchard Village is just a short drive away.

Attractions
There are sandpits and leafy green play areas in Watten Heights Playground, while Singapore Botanic Gardens and National Orchard Garden are easily accessible. The Cage Sports Park is nearby, with plenty of sports facilities, a paintballing park and The Rainforest sports hub inside.

Bars and restaurants
Looking for some of Singapore’s best eateries and coolest bars? Head to the main strip on Lorong Mambong and you’ll find a wide variety of international restaurants serving everything from traditional Singaporean fare to American classics.