School Versus Education
“I am extremely anxious about the generation that is growing up literate but uneducated. They can read; they can write; they can pass examinations. But they are not really educated; they have not formed; they have not developed. They are not effective digits for the community.”
Lee Kuan Yew
1st Prime Minister of Singapore
Singapore Central
Singapore 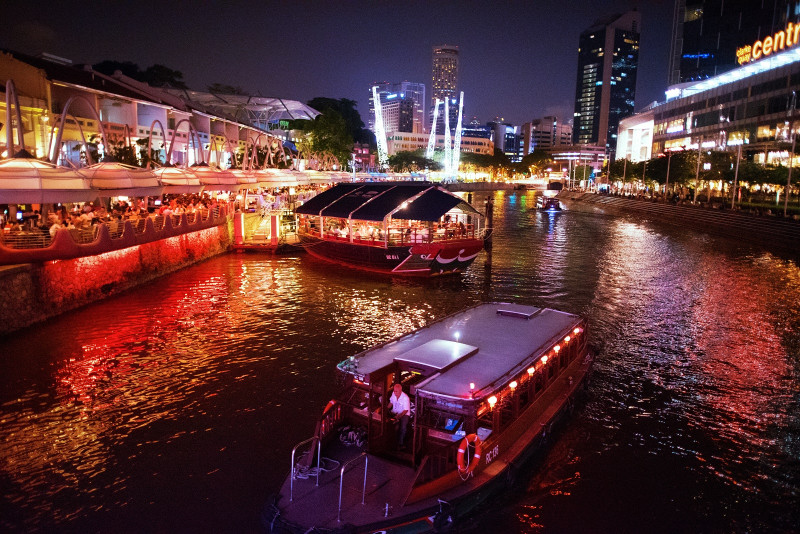 As the name suggests, the Central region is the beating heart of Singapore. It’s the financial and commercial centre of the city, and a hub for culture, entertainment, sport and education. Widely regarded as the place to live, work and play, this cosmopolitan region is lively, trendy and hugely popular with expats and locals alike.

Central is a well-connected and easily walkable region. It has a thriving nightlife, plenty of job opportunities and some of Singapore’s most exclusive neighbourhoods. On the downside, housing is more expensive, there’s a lack of greenery, and it’s far noisier and busier than the other regions. Known as the birthplace of modern Singapore, the Central region has an abundance of amenities. Orchard Road is dedicated to shopping, from fashion favourites to tiny boutiques; the Civic District is home to arts and cultural centres housed in historic buildings; and there’s plenty to eat, see and do in buzzing hotspots Clarke Quay, Marina Bay, Little India and Chinatown. There’s a high concentration of offices in Central Business District (CBD), and bursts of nature at the Singapore Botanic Gardens and various public parks.

The Central region is well connected to the rest of the city – as well as being a hub for all MRT lines, most of Singapore’s major expressways wind their way here. 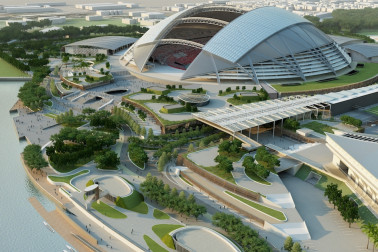 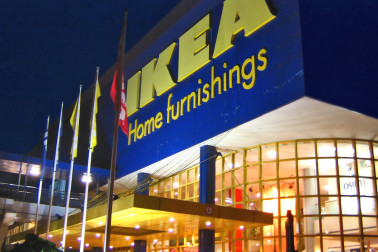 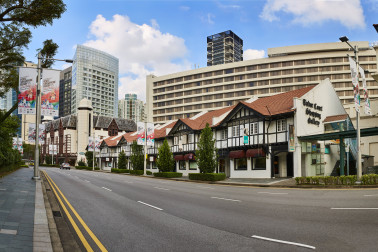 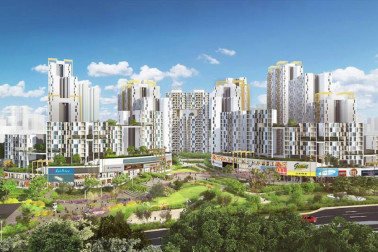 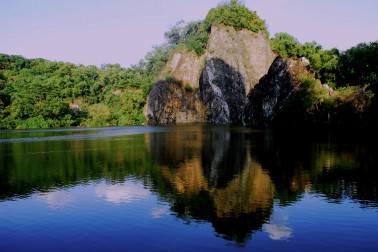 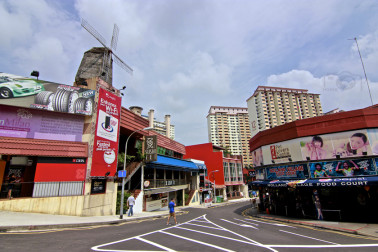 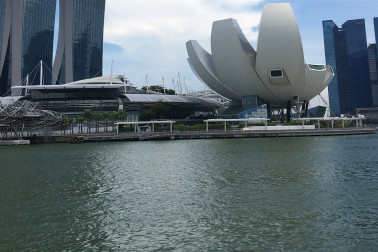 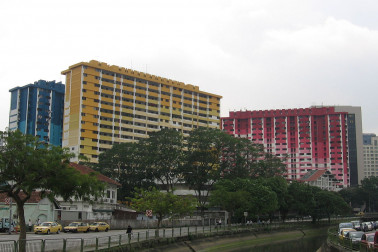 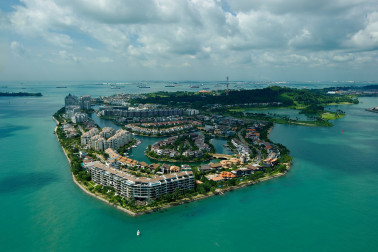 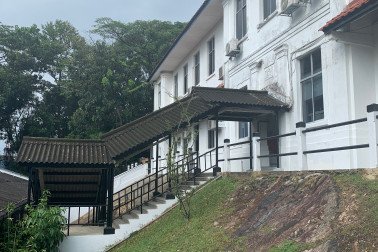 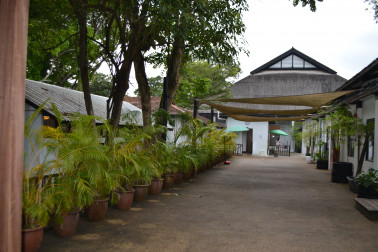 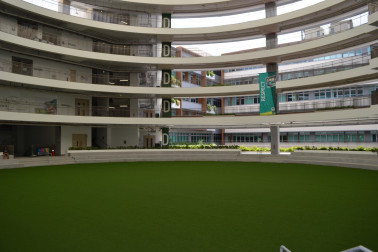 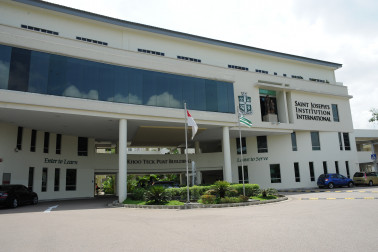 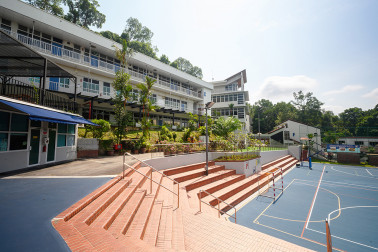 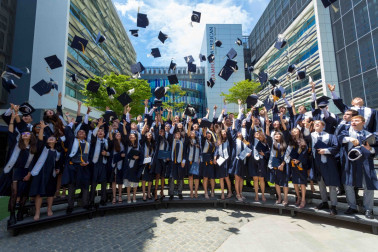 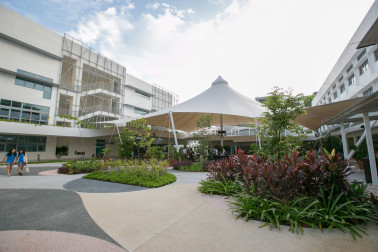 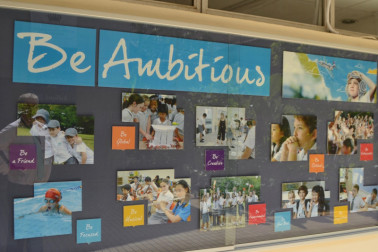 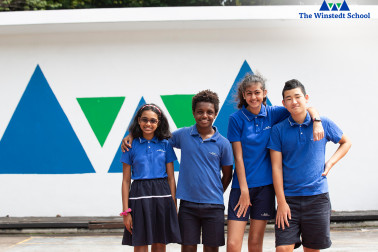 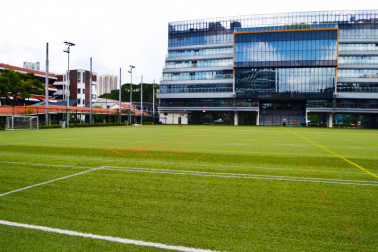 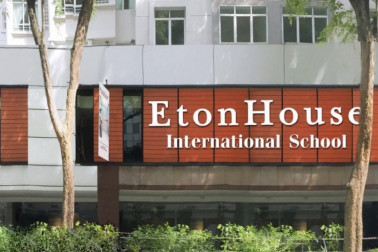