Saudi Aramco, a future energy company
“We are determined to reinforce and diversify the capabilities of our economy, turning our key strengths into enabling tools for a fully diversified future. As such, we will transform Aramco from an oil producing company into a global industrial conglomerate.”
Prince Mohammed bin Salman bin Abdulaziz
Crown Prince, Prime Minister, Saudi Arabia
Eastern Province
Saudi Arabia 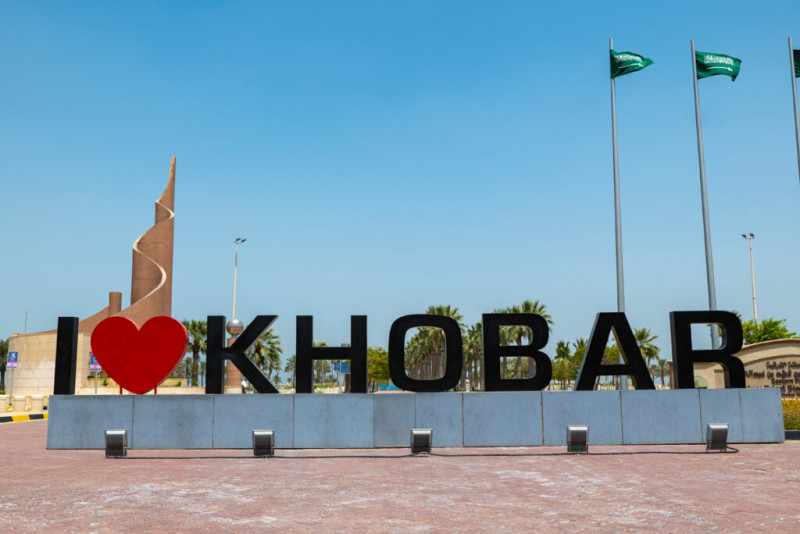 Why move to the Eastern Province? For a job. While the region has some great beaches, and is far from uninteresting historically, geographically or culturally, it is not an obvious place to park yourself or your family: It's hot, humid, uncomfortable, and many Western creature comforts are often, if not a mirage, over the next dune and across a border...

The Eastern Province is the largest province in Saudi Arabia by area and the third most populous after the Riyadh Province and the Mecca Province.

The Rub' al-Khali or Empty Quarter, comprises more than a third of the Eastern Province, meaning vast tracts of land are (largely) uninhabited desert.  The region borders, from north to south, Iraq, Kuwait, Bahrain, Qatar, United Arab Emirates and Oman.

Weather is one reason why you would not rush to live in the region, although if you're used to living in the Gulf you're reasonably immune. Summer begins earlier than other parts of the Gulf, in March, and ends - as elsewhere - in October. It is very hot, very sticky and often very uncomfortable.

The population in the vast area is just shy of five million at the last count, over 60% of which were Saudi nationals. The large expatriate communities are Indian, Filipino, Bengali, Egyptian, and Yemeni - although the oil industry attracts every nationality, from every part of the world.

The Dammam metropolitan area dominates - at least in terms of human density. Dammam, the capital of the region, is the sixth most populous city in the kingdom, with 1.25 million people.

Khobar is the newest area within the Dammam metropolitan spread, and has a 16-km long Corniche. It is considered a resort town with several impressive beaches and beach resorts. It also has some of the largest malls in the kingdom, such as the Mall of Dhahran and the al-Rashid Mall. Many expats choose to live here, which gives the are a more liberal feel (relatively) than elsewhere in the province.

Dhahran, also forms part of the Dammam spread, and is the administrative centre for the Saudi oil industry. It adds another 240,742 to the mix.

Other cities in the Eastern Province include Hofuf (a major date producing centre), Mubarraz, Hafr al-Batin, and Jubail, which claims to be the largest industrial city in the world.

The Eastern region is highly connected to eastern Gulf region - the United Arab Emirates, Qatar and Bahrain (via the famous, and busy 25 km long King Fahd Causeway). The region also shares a border with Oman.

Helping you to get in and out (and therefore also helping to alleviate the sense of claustrophobia) is Dammam's King Fahd International Airport. The airport has been operating since October 1999 and is the primary hub for the Eastern Province.  Located 30 km northwest of the city, the airport is connected to 43 destinations in the Middle East, Asia, and Europe, provided by 37 airlines.

Meanwhile areas such as Hafr al-Batin and the Ahsa Oasis have become important sites for desert farming due to the advancements made during the Green Revolution in farming and irrigation techniques.  Saudi Arabia's largest agricultural product is still dates, which forms a large part of the province's economy.

As elsewhere in the Kingdom, but perhaps even more so, our advice to expats - certainly those new to the region - is to find a compound to live in. These can vary in size and facilities, but are for the most part for non-muslims / non-Saudis, allowing for more relaxed living than outside compound walls. While the retrenchment of the religious police in the KSA has made Saudi life more tolerant everywhere, the fact that you will be rubbing shoulders with expats going through - or have gone through - similar experiences to your own will make life much easier and the transition softer.

The province has some good schools for international residents. We detail our top picks below:

ISG British School Dhahran Review
Founded in 1981, Dhahran British Grammar School follows the National Curriculum for England and delivers externally assessed (I)GCSE examinations as well as offering a full A-level programme. The school is accredited by the Council of International Schools (CIS), the British Schools Overseas (BSO), the British Schools in the Middle East (BSME) and the Middle States Association for Colleges and Schools (MSA).

ISG Dammam School Review
ISG Dammam, a member of the not for profit International Schools Group, is an American-accredited school in the eastern coastal city of Dammam, Saudi Arabia, offering education from Kindergarten through Grade 12.

ISG Jubail School Review
Originally contracted by the Royal Commission to serve expatriate families in the Jubail Industrial City area, ISG Jubail was established in 1978 as Jubail Academy. It is now operated by International Schools Group – a not for profit group of five schools in the Eastern Province. 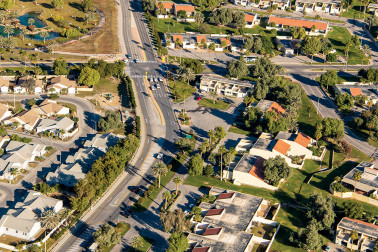 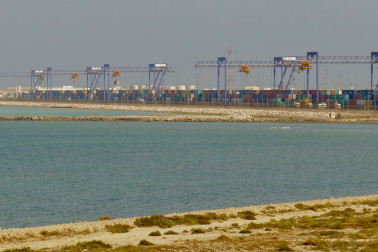 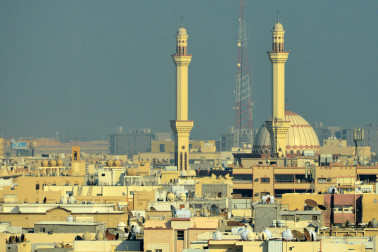 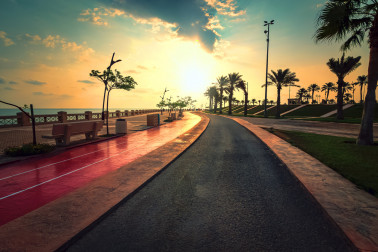 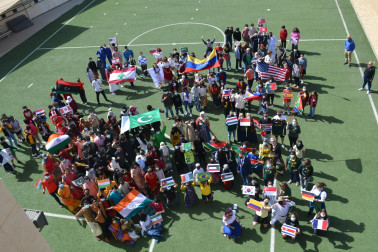 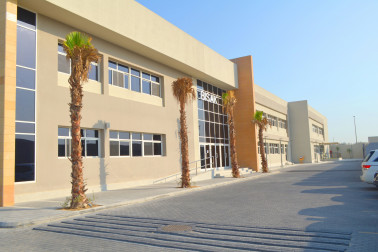 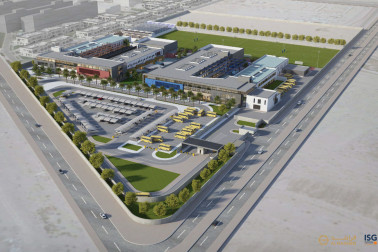 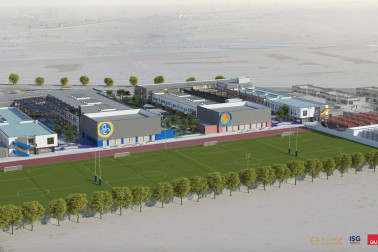 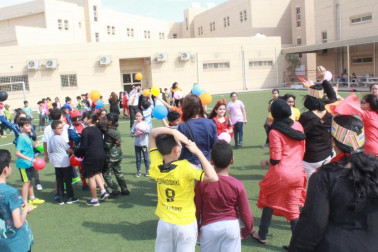 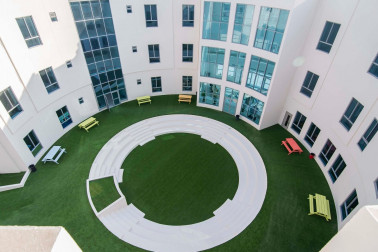 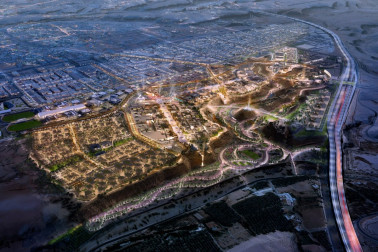 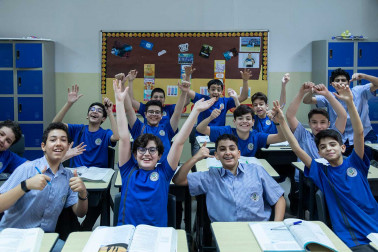