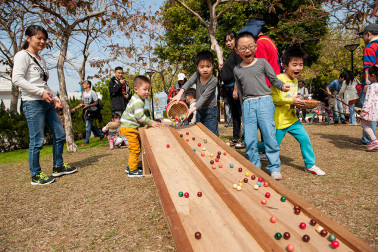 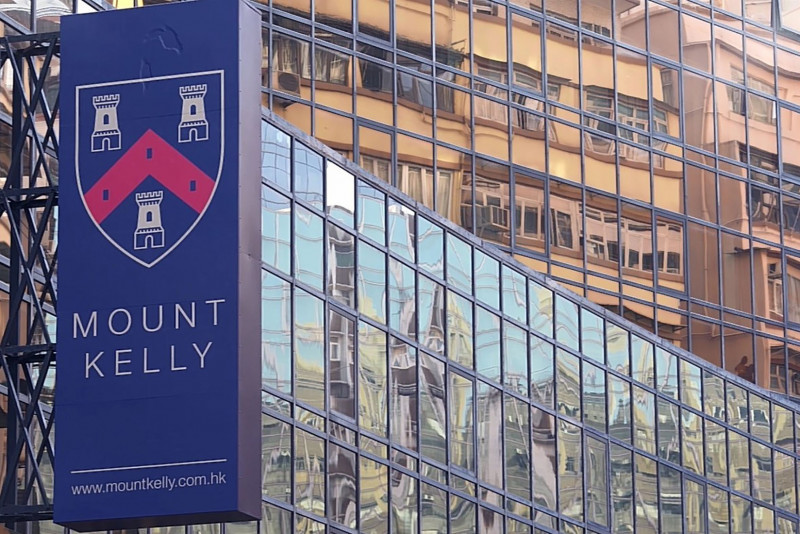 This co-ed prep school is open for Nursery through to Year 9 has had a troubled year and is due to be launched under a new name.

Mount Kelly School Hong Kong (MKSHK) offers a British style early years and primary education to families living in Kowloon. Its Austin Tower campus in Tsim Sha Tsui houses a prep school for pupils aged six to 14 years (Years 1-9); the nearby Austin Place campus has a pre-school for pupils aged 3 to 5 years old, a centre for babies and toddlers aged 6 months to 36 months, and an adventure play centre for children under 6 months.

This primary school is the first stand-alone British prep school in Hong Kong to both offer the National Curriculum for England and prepare students for the Common Entrance set of exams that are accepted by top UK independent secondary schools such as Eton and Charterhouse.

The school opened under a franchise agreement with Mount Kelly School in the UK in 2017, and this was Mount Kelly UK’s first overseas campus. This contract was terminated in October 2021; the school is now owned by the Lord Global Group. It will no longer be known as Mount Kelly Hong Kong but is yet to announce its new name.

The school has gone through a very unsettled period in the past year. In June 2021 it suspended classes for hundreds of students until the end of the academic year due to financial losses.

Are you a parent, teacher or student at Mount Kelly School Hong Kong?
Take a survey arrow_forward
The British school switched to online learning to undergo financial restructuring.

The school admits that it was hard hit by recent events – the political unrest in Hong Kong and the Covid-19 pandemic. Despite a rise in student admissions over the past four years, it experienced a substantial loss in 2020 due to unpaid tuition fees, student dropouts and other factors.

"Over the years, student enrolment of Mount Kelly School Hong Kong has been good, with full capacity and even waiting lists up until the social unrest and the pandemic, when the school saw many dropouts."

MKSHK is a typically British school that follows the National Curriculum for England. From Year 1 through to 9, all students are placed within mixed ability tutor groups. While the school has a strong emphasis on core subjects like maths, science, and languages, it also allows time in the timetable for sports, music, and the arts.

In Years 3 and 4, specialist subjects of art and science are added to the curriculum. In Years 5 and 6, students have dedicated specialist teachers in all lessons – maths, English, science, Putonghua, Spanish, geography, history, computing, PE, swimming, music, art, design and technology, and PSHE. This is a particular feature of MKSHK, and not something you’ll find in many primary schools here.

The secondary school prepares students for IGCSEs from year 10, and the curriculum follows combines a British education with parts of the local Hong Kong curriculum.

Core subjects aside, MKSHK has adapted the National Curriculum for England slightly to offer a more international curriculum. All year groups have a daily Chinese language lesson with a dedicated native speaking Mandarin teacher, and the focus here is as much on exploring Chinese culture as it is on learning the language.

All students have a weekly PE, games, and swimming session, and Years 3 onwards can sign up for school teams and squad training. There are weekly ICT lessons including robotics, coding, and basic engineering projects, and every student is given access to an iPad Pro.

The school runs Curriculum Enrichment Days throughout the academic year for each year group, which is basically a rather fancy term for field trips and on-campus activities. There’s also a week of school trips and events held at the end of every year.

Things haven't quite gone to plan for Mount Kelly School Hong Kong (MKSHK). The school was due to open a city-style campus at Hung Hom Bay in Kowloon with around 400 students; in September 2017, though, town planners rejected the school's application to open this primary campus. MKSHK also planned to open a second larger campus in Tuen Mun, New Territories, which would offer boarding for Years 6 to 8 – but this is still on hold.

The school operates out of its central Tsim Sha Tsui campuses. Facilities include an art and design room, gymnasium, music and drama studio, STEAM room with facilities for computing and robotics, science lab, library, table tennis room, and outdoor playground with semi-basketball court, golfing area with swing analysers, and a climbing wall. Due to the lack of any outside space, the school needs to use sporting facilities at the nearby King's Park Sports Ground for PE lessons and matches.

The admission process involves an interview and assessment.

Annual fees start at HKD 155,000 for Years and 1 and 2 and increase to HKD 175,000 by Year 6, which is lower than other British schools in the city state. You also have to pay a non-refundable annual capital levy of HKD 50,000, or get priority placement by opting to buy a refundable Individual Nomination Certificate (INC) costing HKD 1.92 million.