All kindergartens, primary and secondary schools will remain closed until February 17 as Hong Kong declares the Wuhan virus outbreak an emergency.
This article is part of an editorial series on Covid-19 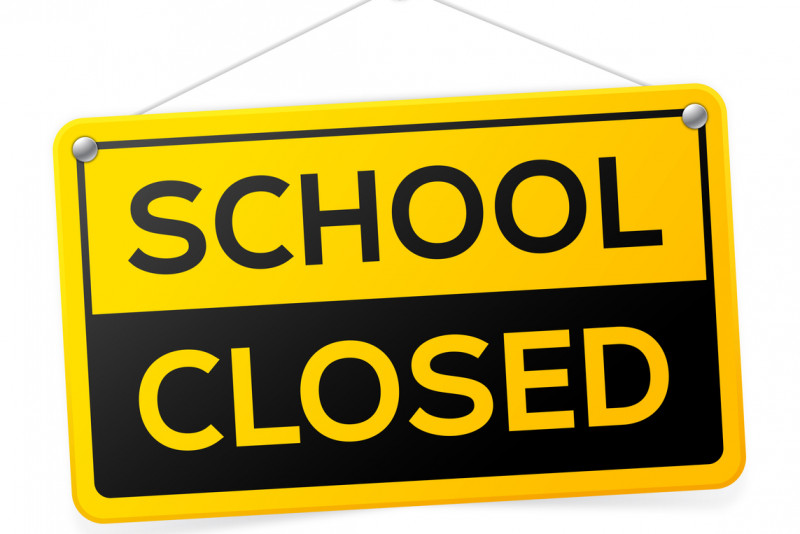 All schools in Hong Kong, including local and international kindergartens, primary, secondary and special schools, will stay closed until February 17. The Chinese New Year holiday will be extended by two weeks as Hong Kong raises its response level to the Novel Coronavirus outbreak to "emergency".

The virus has infected hundreds since the outbreak began in Wuhan, China last December, and 17 people living in Wuhan have died. There are five confirmed cases of the virus in Hong Kong to date.

At a press conference today (Saturday), Hong Kong's chief executive Carrie Lam announced a series of measures to prevent further spread of the virus. This includes the extended closure of all schools, which are currently on the Chinese New Year break, and the cancellation of the Hong Kong marathon.

The Education Bureau (EDB) announced today (Saturday): "In view of an increase in the number of confirmed and suspected Novel Coronavirus infection cases and the increasing risk of the spread of the virus in crowded environment in a short period of time when people travel abroad and visit relatives during the Chinese New Year holidays, the Education Bureau today (January 25) announced that all schools (including kindergartens, primary schools, secondary schools and special schools) will extend their Chinese New Year holidays to February 16 (i.e. class resumption on February 17) to safeguard students' health."

Schools in Hong Kong were due to reopen from Wednesday (January 28) after the CNY holiday. However, now classes will be suspended for students at all schools, including those run by the English Schools Foundation (ESF), for an extra two weeks as Hong Kong's government tries to tackle the further spread of the Coronavirus.

The ESF said: "The EDB has today announced a suspension of all kindergarten, primary and secondary classes until February 17. We will be contacting parents directly via email with further details. Students should not travel to schools until further notice."

This is the second time in the 2019-20 academic year that international schools have been told to close; all classes were suspended for up to one week in November 2019 due to the ongoing protests across Hong Kong.

The EDB has also suspended and postponed all students' exchange programmes in Mainland China, and has "called on tertiary institutions to make similar arrangements for internship and exchange activities".

Commenting on applications for the recently announced student grant of HKD 2,500 for the 2019/20 academic year, the EDB said that the deadline for submission would be extended by two weeks to February 28.