The World's Best Universities for 2021?

While the top five universities in the world are in the UK and the US, 26 Asian universities are placed in the global Top 100 in the Quacquarelli Symonds (QS) World University Rankings.
The World's Best Universities for 2021?
By Carli Allan 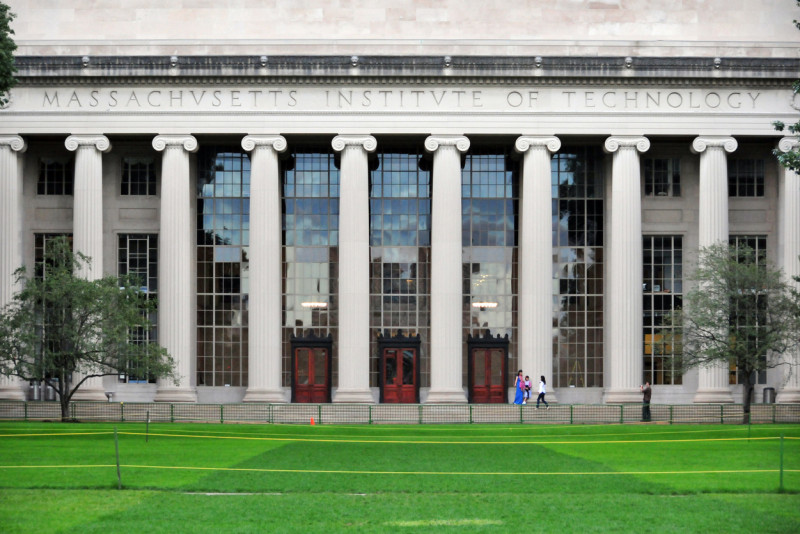 Looking for a university place in 2021? Application deadlines for some of the world's top universities are as early as October 2020 – so it's not too early to start considering your options. As well as considering the Ivy League universities in the US or Oxbridge in the UK, there are more than 20 universities across Asia that have been ranked in the latest Top 100.

While the top 10 is dominated by universities in the US and UK, the National University of Singapore (NUS) is ranked 11th worldwide and remains the top-ranked university in Asia. Also in Singapore, Nanyang Technological University (NTU) has dropped two places in to the 13th position worldwide and now ranks second in Asia. Singapore Management University (SMU) was the only other Singapore university to feature in the rankings; it fell from last year’s ranking of 477th to the 511-520 band.

The 2021 Quacquarelli Symonds (QS) World University Rankings ranks the world's top 1,000 universities. It acknowledged that this year’s rankings are launched at a "challenging time for the whole world, with COVID-19 impacting universities and students alike".  Commenting on this year's results, it added:

"While the Massachusetts Institute for Technology (MIT) continues its record-breaking streak at number one - the ninth year in a row it’s achieved this feat - the big story this year is the impressive gains made by Asian universities. 26 institutions from the continent now feature in the global top 100, more than ever before."

China's Tsinghua University reaches a new all-time high (15th), and five of Hong Kong’s universities were ranked in the top 100. The University of Hong Kong (HKU) was rated as the city’s best after being given 22nd place. The University of Science and Technology (HKUST) remained in 27th place, and Chinese University (CUHK) was up from 46th to 43rd place. City University rose to 48th from 52nd, and Polytechnic University was ranked 75th, up 15 places from last year.

QS surveyed more than 90,000 academics and 40,000 employers to rank the world’s top universities from 82 countries. Universities were measured on academic reputation, employer reputation, citations per faculty, faculty-to-student ratio, and the proportions of international faculty and international students. The rankings are announced at a time when higher education has seen campus closures and teaching and exams moving online due to the Covid-19 pandemic.

NUS is the oldest higher education institution in Singapore, and currently has 39,000 students spread across three campuses. It achieved impressive scores in the QS ranking indicators, being placed 12th in the world for academic reputation, 18th for employer reputation and 26th for international faculty.

NTU has 33,000 undergraduate and postgraduate students in its Engineering, Business, Science, Humanities, Arts, & Social Sciences, and Graduate colleges, as well as a medical school set up jointly with Imperial College London.