Hong Kong and Singapore are among the top 10 most expensive places for expats to live in Asia, according to a global survey. Hong Kong also makes the top 10 list of global cities...
Hong Kong 3rd Most Expensive Asian Expat City
By Carli Allan 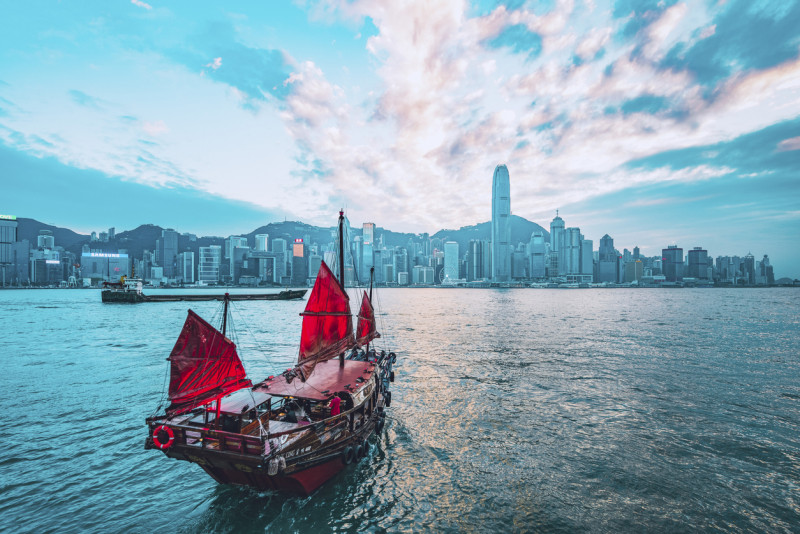 Hong Kong has dropped one place to be the third most expensive location in Asia for expats to live, and it remains the sixth most expensive place globally. It is ranked in the top 10 behind Ashgabat, Turkmenistan and Tokyo, Japan in first and second place.

Singapore has moved up two places to be the seventh most expensive location in Asia for expatriate workers to live; it is the 13th most expensive in the world according to a global Cost of Living survey by ECA International.

Thai cities are the biggest risers in the cost of living rankings, with Bangkok moving up 43 places and entering the top 50 most expensive locations for the first time at 47th place. Chiang Mai has moved up 56 places.

Other Asian countries in the top 10 of the global rankings were Yokohama (eighth) and Nagoya (10th); Seoul was placed 16th, Macau 18th and Shanghai 22nd.

Read more: The Cost of a Hong Kong Education

The survey compares a basket of like-for-like consumer goods and services commonly purchased by expat residents in more then 480 locations worldwide. Certain living costs, such as rent, utilities and school fees are not included in the survey as they are "usually covered by separate expat allowances".

Lee Quane, ECA International's regional director (Asia), said: "Hong Kong’s place in the rankings has remained stable this year with the city continuing to be the sixth most expensive location in the world for expatriates.

“Despite the ongoing socio-political upheavals and the fact that the economy is in recession, we have yet to see a real impact in the cost of living in the city."

Commenting on Singapore, Quane said: “Despite relatively low rates of low inflation and weakening global trade growth, Singapore has risen five places to be the 13th most expensive city in the world thanks to the continued strength of the Singapore dollar. Singapore is now more expensive for expatriates than Seoul and Shanghai.”

Are you looking for a school place in Hong Kong? Well, if you want to apply to one of the…

Over 1,000 students at international schools in Hong Kong have received their I/GCSE resu…