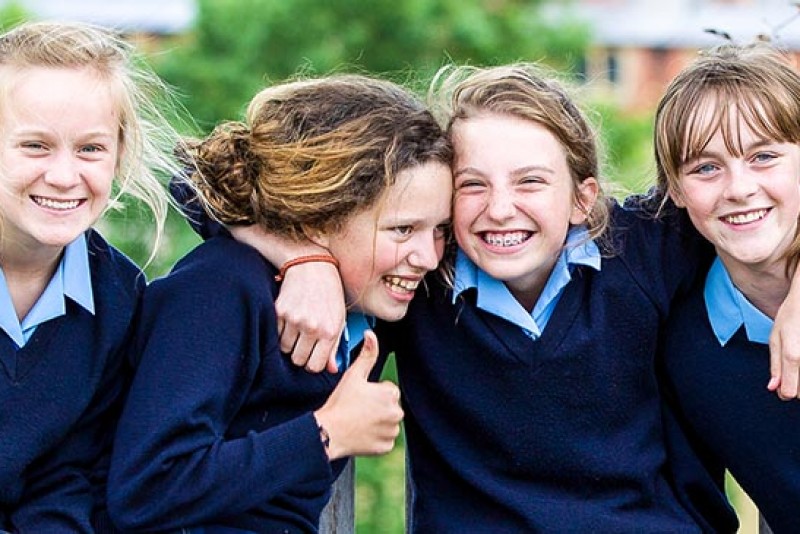 Sexism in schools is as bad as it's ever been said a UK senior teachers’ leader this week.

Mary Bousted, general secretary of the Association of Teachers and Lecturers (ATL), told the ATL annual meeting that girls were still expected to, “keep quiet and listen to the boys talking”.

According to the Guardian, she discussed a, “near tightrope,” that girls were expected to walk, between being attractive and achieving at school.

“There are lots and lots of pressures on girls – to be thin, to be attractive, to be compliant and to be quiet – and it’s as great now as it ever has been.”

“If you are an adolescent girl, there are so many names you can be called in school – there are very few for boys,” she said.

She went on to discuss how it is still as hard today as it’s ever been for girls to challenge gender stereotypes and choose traditionally male dominated school subjects.

“I think sexist bullying is a thing that just doesn’t get talked about,” she said. “For girls, there’s a very, very fine line – if you are swotty and clever and answer too many questions, you are not attractive. There’s a big pressure in many schools for girls to keep quiet and listen to the boys talking.”

A spokesperson for the Department for Education responded to Bousted by saying, “it’s stories like this – with no evidence to back them up – that are exactly why sexism still exists.”

“We should be celebrating the achievements and talents of women and girls rather than focusing on outdated notions. Girls are outperforming boys academically and we know that good schools support all their pupils to feel empowered to be themselves in class,” he said.

“We are crystal clear that sexist bullying, like all other forms of bullying, must not be tolerated. Every school is required by law to have measures in place to prevent it. We have strengthened teachers’ powers to tackle bullying and have made clear that teachers can discipline and investigate cases of bullying outside school.”

“In addition, we’re ensuring all children are better educated about the dangers of the internet, with children learning about internet safety as part of the new National Curriculum,” he concluded.