Replace A Levels with Baccalaureate, Thinktank

A leading think tank has released a damning assessment of the A level curriculum and is urging that it needs to be scrapped due to its many limitations, including narrowness and lack of inclusivity.
Replace A Levels with Baccalaureate, Thinktank
By James Mullan 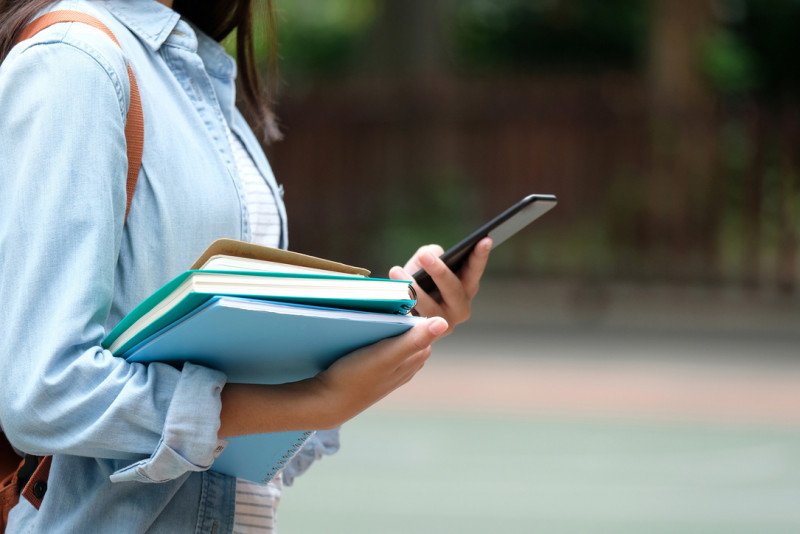 A levels should be abolished and replaced with a three-year baccalaureate, says a new report from the EDSK education think tank. The new qualification should cover all academic, applied and technical courses.  It's also recommended that all students should be required to study English and maths up to the age of 18 in line with other developed nations.

The report is entitled 'Reassessing the Future' and argues that A levels 'suffer from numerous flaws' and that they have not achieved the aim for which they were established which was to avoid students specialising in a narrow range of subjects too early.  EDSK say that in 2020 just 4.4 per cent of A level students took more than three subjects – a drop of almost 50 per cent in the past four years alone.

The report states that the lack of breadth in the A level curriculum makes it 'an international outlier'.

"The absence of compulsory subjects such as English and maths alongside A levels also compare unfavourably with almost all developed countries," it states.

Under the proposals in the report A levels, BTecs, T-levels and apprenticeships would be combined into the single baccalaureate allowing students to mix and match courses, which would be marked using the same grading and accountability system for all.

Tom Richmond, EDSK director who is a former adviser to the UK's Department of Education said:

"Given that A levels were originally created to prevent students from specialising too early and only studying a narrow range of subjects it is ironic that this famous qualification brand has never fulfilled this mission and might have made the situation even worse.

"No other developed country would describe studying just three subjects for two years as a 'gold standard'. On the contrary other major economies typically insist that their students take around six to eight subjects in their final years at school or college to ensure they receive a broad and balanced education."

He added: "If the current government is serious about boosting technical education it must end the political obsession with A levels by introducing a 'baccalaureate' that creates a level playing field for a broad range of rigorous academic, applied and technical courses."

Geoff Barton, general secretary of the Association of School and College Leaders, said: "We do need to look again at A levels as part of a wider review of qualifications and the curriculum.  Bringing vocational and academic subjects under the same qualifications banner would be an important step forward in creating a level playing field.

"There is an undoubted need to address the narrowness and snobbery of our current post-16 qualifications system."