15-year-old Ho Tsz-chun has received a conditional offer for Oxford University’s department of mathematics. He has already passed both Maths and Further Maths A' Levels.
Maths Prodigy Wins Oxford University Place
By Veathika 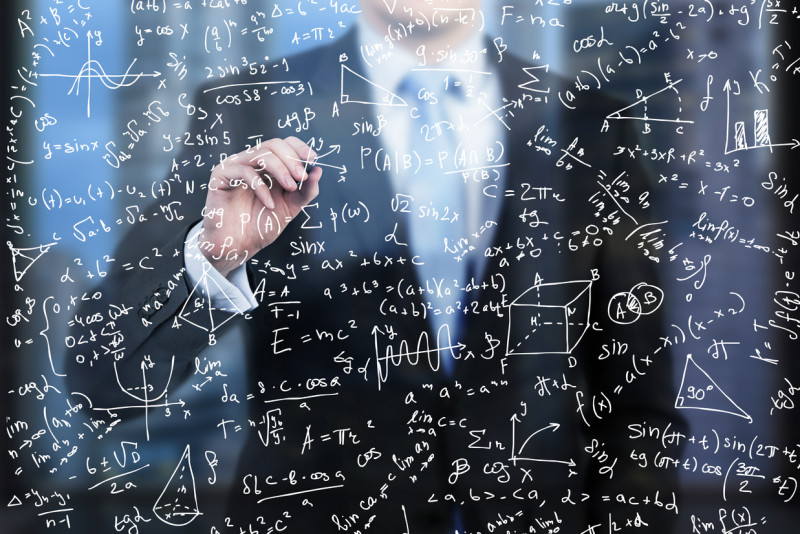 15-year-old Ho has already passed GCE Advanced Level mathematics and further mathematics with "A*"s, and now needs an additional "A" in physics or chemistry to enrol in Oxford’s department of mathematics.

According to a report in The Standard, the conditional offer will be confirmed after the teen’s exam results are out in May.

His mathematics talent was discovered when he was in Grade 4 and he was then fast tracked to Grade 7 mathematics course.

Ho, who is currently studying with classmates two or three years older than him, said it took some time for him to adapt.

"Luckily my classmates are all kind and friendly. But inevitably I started losing touch with my old classmates in lower grades."

Another Hong Kong prodigy, March Tian Boedihardjo, last year became an associate professor at the University of California, Los Angeles at the age of 18.

Are you looking for a school place in Hong Kong? Well, if you want to apply to one of the…

Over 1,000 students at international schools in Hong Kong have received their I/GCSE resu…