It's not just private and international schools that offer the International Baccalaureate. There are several state schools in the UK that have adopted the IB Diploma Programme in place of A Levels. WhichSchoolAdvisor shares the complete list below...
Moving to the UK? Free State Schools Offering IB!
By Carli Allan 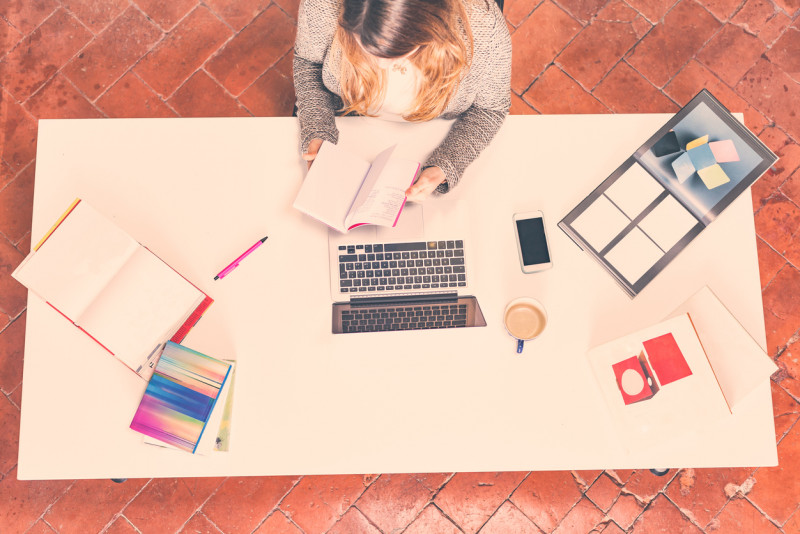 If you are planning to relocate to the UK with your family you may be considering both state and independent schools for your child's education, depending on your nationality. While the vast majority of state-funded primary and secondary schools follow the National Curriculum for England, there are more than 50 state schools in the UK that have adopted the International Baccalaureate programmes (IB) instead.

Anyone currently living overseas who wants to apply for a state-funded school place must have a right of abode in the UK (have the rights of residency, a British passport, be a British citizen etc). If you do not, then you will need to apply to an independent school (also known as a private or public) school, which charges tuition fees.

The IB's three programmes were not designed as a continuum. Each is a standalone framework and curriculum, developed at different times and stages of the IB's evolution. The most common in the UK is the IB Diploma Programme, an alternative to A Levels which requires students to take a broader range of subjects, complete an extended essay, take a course in the theory of knowledge and participate in community-based and other extra-curricular activities.

Read more: How to Apply to a UK School Internationally?

There are currently no state schools offering the PYP.

There are 11 state schools offering the MYP, which can be followed by students in Years 7 through to 11, although many schools switch to GCSEs in Year 10-11. These schools include the state day and boarding school Hockerill Anglo-European College; grammar schools including Dartford Grammar School and Tonbridge Grammar School; and academies including Leigh Academy Blackheath, Longfield Academy, The Halley Academy, and The Leigh Academy.

Most recently, Impington Village College (a non-selective secondary school in Cambridgeshire) has been confirmed as a candidate school by the International Baccalaureate Organisation (IBO) to offer its Middle Years Programme (MYP) to students from September 2021; this makes it the first state school in the UK to offer the MYP, Diploma Programme (IBDP) and Career-related Programme (IBCP).

Looking for an alternative to A Levels or BTECs? The IB Diploma Programme (IBDP) is offered to students in Years 12-13 by both private and state schools that have been authorised by the International Baccalaureate Organisation (IBO). In May 2020, 4,500 students completed the IBDP in the UK.

There are 23 schools in the state sector offering the IBDP; the majority are selective grammar schools or standalone sixth-form colleges, both of which do not charge any tuition fees. Among these, Dartford Grammar School was named The Sunday Times International Baccalaureate School of the Decade in 2020.

The award, which straddles both the state and independent sector, is determined by academic achievement in the IB Diploma examination over the past 10 years, the progression of those results, and scrutiny of outreach activities. The school was said to "ace the tough International Baccalaureate examinations year after year, achieving staggering success without their parents having to wear the cost of school fees". Dartford Grammar School's average IB score in 2020 was a very high 38.7, which beats the global average of 29.90 points.

Below is a complete list of state schools offering the IBDP (and those in bold also offer the IBCP):

Which UK schools perform best in the IBDP?

The IB Career-Related Programme (IBCP) is specifically developed for students who want to focus on career-related learning. It is an extension of the UK's BTEC, and can lead to university, apprenticeships or employment. The IBCP is perfect for academically strong and independent students who know from an early age that they want to focus on a specific career path. Students need to be highly motivated and disciplined, as they are taking rigorous university-level classes in addition to their regular IB courses.

While there's only a few private UK schools that have launched the IBCP (just nine), it has become more popular with UK state schools. Below is a complete list of state schools offering the IBCP: