As Hong Kong teachers and students getting ready to start the new academic year in September return to school, so initial information about IGCSE performance among participating schools is beginning to be released. WhichSchoolAdvisor.com reveals how schools and students performed.
IGCSEs 2017 - How did Hong Kong Schools Do?
By Lyn Soppelsa 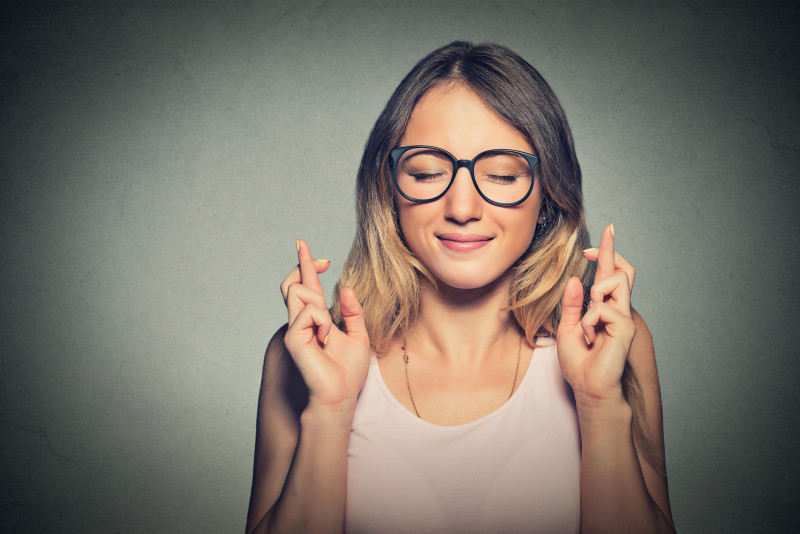 We will update this information as other schools publish their results. Unfortunately, schools tend to release their results in different formats – making it difficult to draw comparisons. In general, the accepted format for UK schools reporting GCSE and IGCSE results is the % of A*, % of A*-A and % A-C % A-E.

Average GCSE grades in the UK this summer were A*-A – 20% and A*-C - 66.3%. However, changes to the UK GCSE grading structure for Maths, English and English Literature – moving to a numerical 9-1 format – have meant that direct comparisons between 2017 and 2016 are more difficult to make.

We would encourage Hong Kong schools to adopt this consistent approach in the interests of transparency.

ESF schools’ IGCSE results were reported for all 4 schools as one set  – a pity, since parents will find it difficult to determine which school had the highest level of achievement. It would also be helpful to know the subjects sat and the numbers of exams sat by students.

Approximately 1,000 ESF students in year 11 sat for IGCSE’s in June.

Results were as follows:

Across the averages, FIS students performed as follows:

Three students recorded 9 straight A* grades, one student achieved 9A* plus 1A and another excelled with 11A* plus 1A grade.

These are certainly an impressive set of grades, however it would provide considerably more context to know the number of students who participated in the exams.

In total 63 GSIS students sat a total of 627 exams and these were awarded at the following grades:

The school also revealed that 25 of 63 Year 11 students achieved eight or more passes at A* and seven of these have ten or more A* passes. On average, students sat 10 exams each.

These are a set of results of which the school can be justifiably proud!

The College was minimalist in its release of IGCSE results, revealing only that 40% of papers achieved A*-A – a drop on the 52% achieved in 2016.

Results were published as follows:

The school also revealed that 53 students of year 10 sat for the IGCSE Mathematics exam in the June 2017 session, one year ahead of their cohort. 98% of this cohort obtained A or A*, and an incredible 96% obtained A*.

WhichSchoolAdvisor.com would like to see A*-C grades reported to show the achievements of the majority of students and not just the most academically successful.

Again, the school has achieved very solid results for its students and we are pleased to see that they have revealed the A*- C grades, showing that a substantial proportion of grades were in the Good pass and above category.

We look forward to receiving further information from Hong Kong schools as they complete their analysis.

So far we have some very strong results of which students, and schools, can be proud.