IB Results Roundup: How did YOUR school do?

In the IB results for the 2016-17 academic year, Hong Kong’s international schools all achieved several points higher than the global average score.
IB Results Roundup: How did YOUR school do?
By Carli Allan 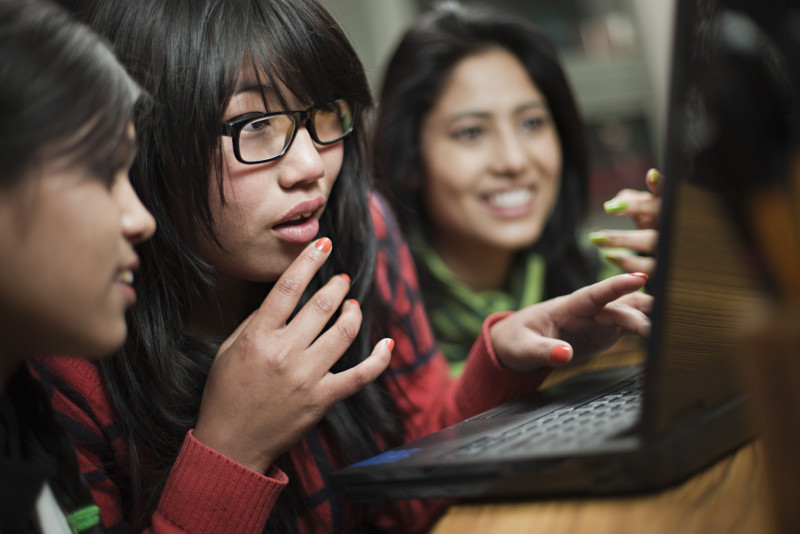 Of the 2,076 students from Hong Kong local and international schools who sat for the IBDP exam in May 2017, 97% passed the assessment; this was higher than the global figure of 79%.

There were 218 students worldwide who achieved the perfect score of 45, at least 24 of these were from Hong Kong’s international schools.

English Schools Foundations (ESF)
ESF certainly had cause to celebrate, recording strong scores across all five of its secondary schools and two all-through schools – all of which are inclusive and non-selective. 98% of students passed the full IDBP, with 233 students achieving 40 points or more, and 149 students passed the IB Bilingual Diploma. A total of 15 students achieved full marks, including eight from Sha Tin College (STC) and four from King George V School. The average score from all ESF schools was 35.8.

The top performing ESF school was Sha Tin College, which exceeded the world average of 30 points with its average score of 37. STC also set a new ESF record, with eight students achieving the full 45 points this year; overall, 38% achieved 40 or more points.

“What is particularly remarkable about the students’ achievements is that Sha Tin College is an inclusive school, catering for students of almost all abilities.”

Equally impressive is the average score of 36 at King George V School. 23% of the 2016-17 cohort achieved 40 points or more, four students achieved the maximum score of 45, and there was a pass rate of 99%.

South Island School’s IB cohort for the 2016-17 academic year scored a lower but still credible average of 35, and 20% of the cohort scored more than 40 points, with one student scoring the maximum 45. Just under 60% of students gained more than 35 points, and there was a pass rate of 79%.

ESF’s two Private Independent Schools (PIS) both exceeded the global average of 30 points. At Renaissance College, there was a 100% pass rate and an average score of 35 – which is one point less than its score in 2016. 87% of students achieved 30 or more points, while 14% recorded a score of 40 or more.

Discovery College’s fourth graduating achieved an average score of 35; 83% score 30 or above and 18% scored 40 or above. The school had a 92% pass rate, which is slightly lower than the previous two years.

Chinese International School (CIS) also recorded one of the highest average scores in Hong Kong of 38.5, as well as an impressive 100% pass rate. Nearly half of its student population achieved 40 or more points. (43%). Three CIS students received the maximum score of 45.

The French International School (FIS), which has been offering the IBDP since 1988, had a high average score of 37.5, which makes it one of Hong Kong’s highest-ranking schools. A third of its students taking the international stream at this bilingual school scored 40 or more points, there was a 100% pass rate, and one student was awarded the maximum score of 45 points.

The Singapore International School (Hong Kong) performed incredibly well with an average score of 37. Out of its small cohort of 41 students, 32% scored 40 points while 95% successfully obtained the IB diploma. The school’s five highest scorers achieved 42 points.

Victoria Shanghai Academy celebrated its results with an IB average score of 36 – another high score that is well above the global average. 26% of students here achieved a score of 40 or more.

The Australian International School Hong Kong, whose academic calendar operates from January to December, sits the IBDP exams in November. Its students performed well in the November 2016 IB exams. There was a 97% pass rate, an average score of 35, and 52% of students achieving 40 or more points.

A perfect 100% of Yew Chung International School’s students passed with an average score of 35. A fairly impressive 20% of YCIS students scored 40 points or higher on their exams, and two students went home with the perfect score of 45.

Hong Kong’s lowest ranking schools include Elsa High School, which had an overall average IB score of 34.5, although one student was awarded the perfect IB score of 45. It’s important to remember though that this score is still 4.5 points above the global average.

The last reported results for the International College Hong Kong (ICHK) are from 2016, when a cohort of just ten students scored an average 33 points, which is low by Hong Kong standards; there was 100% overall pass rate and 20% of students achieved 40 or more points.