The International Baccalaureate Organisation (IBO) has announced today that this year’s IBDP results can now be awarded using coursework. It comes in response to a global outcry from a substantial number of students who believe that they received marks well below that which they expected.
This article is part of an editorial series on Covid-19 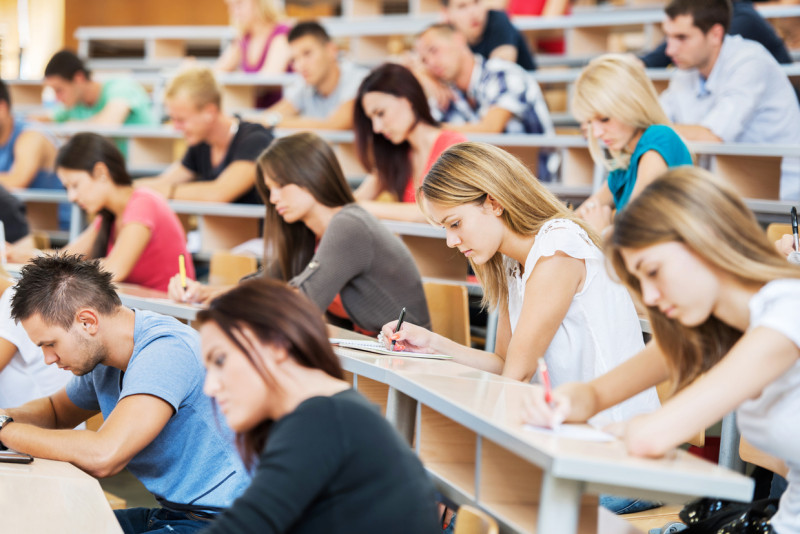 In response to a global outcry from a substantial number of students who believe that they received marks well below expected, the IBO says that results can now be increased to the mark given in their coursework. Previously, the IBO had used an algorithm to scale marking based on predicted grades and historical data, which was criticised for producing anomalies in individual and school assessment.

Following the announcement of this year’s IB results on July 10, many schools, teachers and students took to social media to highlight their plight and two petitions were also launched calling for re-marks, one of which has received more than 17,000 signatures. According to the IBO, around 700 schools out of 3,020 schools worldwide who received results in the May 2020 session submitted a review request on behalf of their students.

Today (August 17), students who appealed their results will receive revised final grades. These grades will be based on the following:

Students’ results will now be awarded their Internal Assessment (IA) result as their final result if the predicted grade was one grade less, equal to or greater than the IA grade. The IBO expects this “will support a large number of students in this session”. Students will not receive a lower grade than what was received previously.

“Given the current unprecedented circumstances, using the IAs as the basis for awarding the updated grades provides an accurate and reliable reflection of an IB student’s performance. The IA grades are based on student coursework and assessed by trained independent IB examiners.

“The IB confirms that no IB student will incur an overall point score decrease from the originally issued grades as a result of these adjustments. With these adjustments, IB students will have another progression option to tertiary sectors and systems around the world where grade inflations have occurred, or grade comparability has maintained.”

The IBO’s decision was announced just hours before OFQUAL, the UK's Office of Qualifications and Examinations Regulation, said that A Level and GCSE students will now receive their teacher predicted grades. OFQUAL has faced a similar outcry over A Level results, which were also awarded using an algorithm. This last minute u-turn by the British government means that pupils awaiting their GCSE results this Thursday will now automatically receive their teacher-assessed grades. Read more.

In light of OFQUAL's announcement, the IBO has been criticised on social media for not also awarding results on the basis of predicted grades.

How will the new IB results process affect my results?

If the PG is one grade point below the IA, then the IA grade should be awarded.