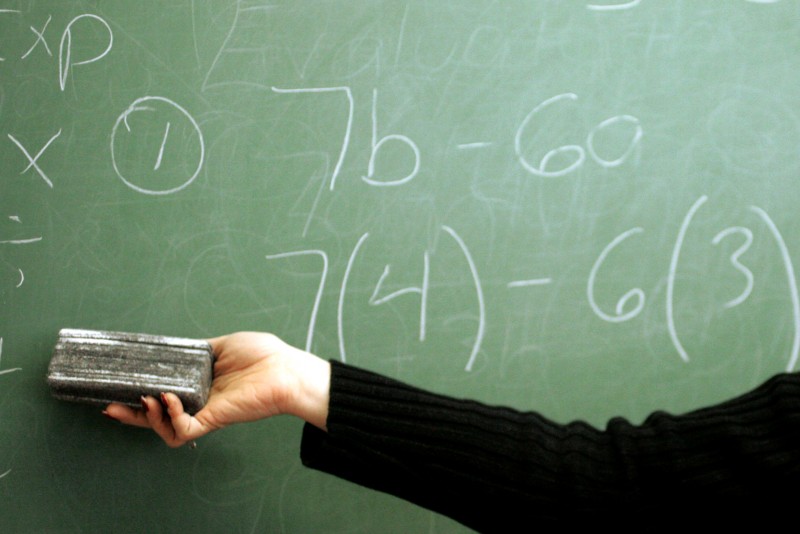 Children born to mothers with low levels of thyroid hormones during pregnancy are almost twice as likely to do badly in maths in early primary school, a study has found.

Those children whose mothers have low levels of thyroxine are 1.9 times as likely to have trouble with these tests when they reach school age compared to those born to healthy mothers, according to the study, which is being presented at European Society for Paediatric Endocrinology Annual Meeting in Dublin

Researchers from the VU University Medical Centre in The Netherlands studied almost 1,200 children from birth to age five - when they assessed their test scores for language and arithmetic. They also monitored the mothers' hormone levels when they were 12 weeks pregnant.The youngsters born to mothers with low levels of thyroxine were found to have lower test scores in maths but their language tests were not affected.

"Whether these problems persist into adulthood remains to be seen," said lead author Dr Martijn Finken. "We will continue to follow these children to answer this next big question."