UPDATED: IGCSE, A Level and IB Exams Won't Go Ahead

Is your child preparing for IGCSE, A Level, CBSE, ICSE, IBDP, SATs or AP exams in Hong Kong this year? WhichSchoolAdvisor.com finds out which exams are cancelled, and which will go ahead as planned.
This article is part of an editorial series on Covid-19 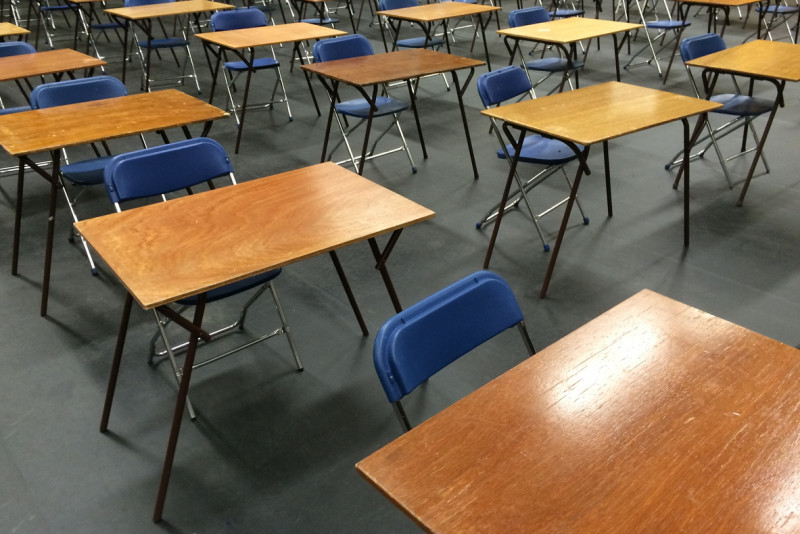 All international and local schools in Hong Kong have been closed since the end of January, and will now stay closed until at least April 20. So will international exams be cancelled here too?

Will the UK’s decision to cancel IGCSE and A Level exams affect international exams in Hong Kong?

This depends on the exam board, and many international exams still look set to go ahead as planned. However, this could change after an announcement by the UK today.

The British government has said it will set out the details of how GCSE and A Level exam grades will be awarded to students in the UK today (March 20). And the UK Education Secretary Gavin Williamson ​has said that students can still expect to receive their grades in August.

Which international exams will currently go ahead in Hong Kong?

Which international exams have been cancelled in Hong Kong?

No one knows the answers yet, but whatever is decided in the UK could affect the decision made on exams being taken in Hong Kong and at other international schools.

What will happen to university applications if exams are cancelled?

Clare Marchant, who heads the UK's Universities and Colleges Admissions Service, said in a statement: "[UCAS] will be working through the implications of today’s (March 18) announcements for students, teachers, universities and colleges over the coming days, which was one of the scenarios we were planning for.

"Flexibility within the admission process will be enhanced and extended to deal with the coronavirus outbreak and the announcement that there will be no exams this year. We are confident that our team and systems are ready to adapt throughout the spring and summer.

"As soon as any changes are confirmed, students will be emailed to explain how this might affect them, so it’s important they keep their email address up to date in Track. We will also communicate further and extend support to all of customers during these challenging times."