After starting the academic year with distance learning, local and international schools in Hong Kong can reopen their campuses from September 23 for half -day sessions.
Hong Kong Schools Reopen From Sept 23
By Carli Allan 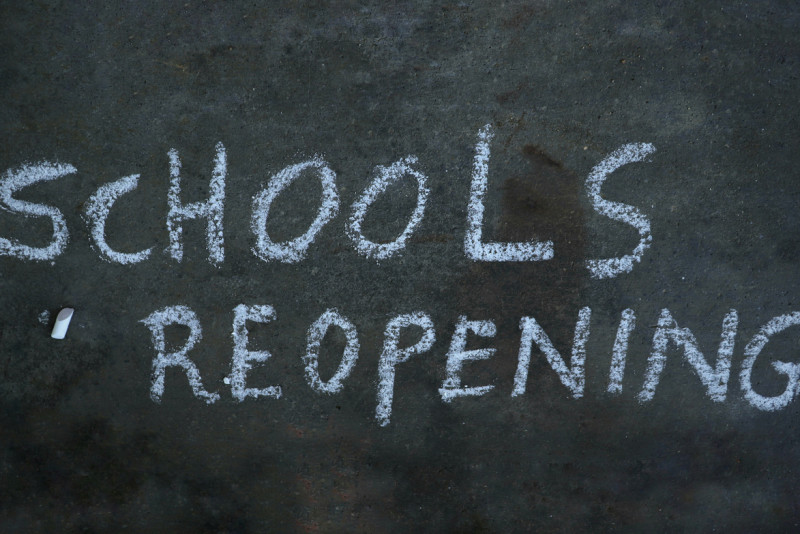 Schools in Hong Kong will reopen for half days from September 23. There will be a phased resumption of face-to-face classes in all primary and secondary schools following a decline in new Covid-19 cases in the city.

Education Secretary Kevin Yeung has announced that students entering Primary Five, Primary Six, Form Five and Form Six in the new academic year, as well as those starting primary or secondary school and final-year kindergarten pupils, will be the first to return to campus on Wednesday, September 23. In the second phase, students from Form 2 to 4, from Primary 2 to 4 and other kindergarteners will return to classes from Tuesday, September 29. All schools will only open for half-day sessions until further notice to avoid students mixing at lunch breaks.

International and special-needs schools will follow a similar schedule but can make their own adjustments, Yeung said. Like all international schools, The English Schools Foundation (ESF), Hong Kong's largest international group, is yet to announce when it will reopen its campuses. We would expect schools to start announcing dates this week.

The announcement comes as new local cases drop from a peak of 145 in late July to below 25 for the past 12 days. It brings to an end the latest school closure period, which has been in place since late May. Prior to this, all schools in Hong Kong were closed for nearly four months – from late January to May – due to Covid-19.