Considering moving to a new school? Well, we have the insider information on Hong Kong’s newest schools opening over the next two academic years, as well as which schools are moving to new campuses and launching new programmes.
Hong Kong International Schools: New in 2019-2020
By Carli Allan 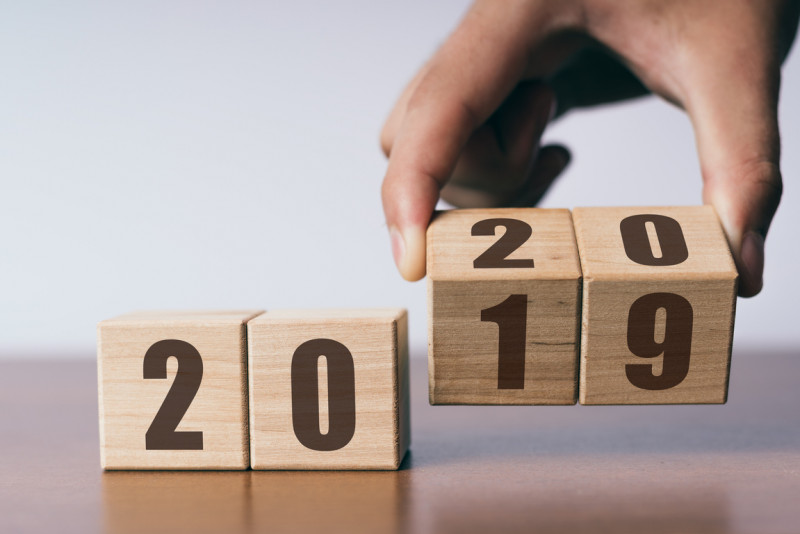 There’s good news for parents at the moment, with a wider choice of international schooling options and increasing availability of places in many year groups.

The demand for international schools has spurred rapid growth, and between 2017-18 there were several new school or campus openings, including Stamford American School and Mount Kelly International School in Kowloon, Spanish Primary School (SPIS) in the New Territories, and HKCA Po Leung Kuk School on Hong Kong Island.

The next two years look set to bring families living in Hong Kong even more choice with a smaller but still significant number of new schools and campuses, as well as some launching new programmes.

Read on to discover which schools are opening, relocating and expanding in 2019 and 2020.

The new pre-school is the third opening for the UK public school group in Hong Kong. Malvern College Hong Kong (MCHK) opened in 2018 on a purpose-built campus in the New Territories and currently offers Years 1-9; Years 10-11 will open in August 2019, followed by Year 11 in 2020, and Years 12-13 in 2021. Malvern College Pre-School Kowloon opened a year earlier in August 2017.

Annual tuition fees for half days (morning or afternoon) will be HKD 107,800.

British public school Wycombe Abbey will open a new primary school on Hong Kong Island in August 2019, offering a bilingual education for Grades 1-6 at its campus in the Southern District of Tin Wan.

The school will offer a British curriculum that blends the UK National Curriculum with the Hong Kong curriculum, and it will be a bilingual school that immerses students in both Mandarin Chinese and English; the main language of instruction will be English

The UK independent school Kent College will open a campus in Hong Kong in September 2020. It promises to deliver a British education that “will reflect the values and ethos of the home school in Canterbury”.

The 130-year-old Kent College in Canterbury, UK is a co-ed independent school for students aged three months through to 18 years. This will be the second international campus for Kent College after Kent College Dubai opened in 2016.

Yew Cheung International School (YCIS) is expanding by opening a new Early Years Centre in Tseung Kwan O from August 2019. The centre will offer a play-based Infant and Toddler Learning Programme for children aged six months to two years. Flexible timings will include half and full day options over two, three, four and five days.

Read our review of YCIS here.

Phase II of the school’s Butterfly Valley campus project has started, and will include major new facilities for sports and the arts. A second gymnasium, indoor swimming pool and a rooftop seven-a-side football pitch will be added, as well as a 600-seater theatre, music rooms, music studios and soundproof booths.