Five Hong Kong universities, led by the University of Hong Kong (HKU), are ranked in the world’s top 100 universities. The best ranking country in Asia, however, remains Singapore...
5 Hong Kong Universities in Global 100
By Carli Allan 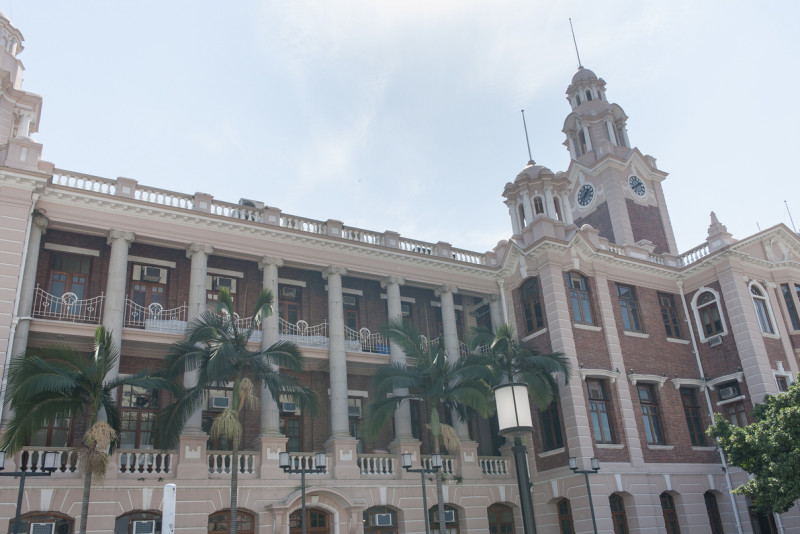 Five of Hong Kong’s universities have been ranked in the top 100 in an annual global ranking of universities. The University of Hong Kong (HKU) (pictured above) is rated as the city’s best after being given 25th place in the 2020 Quacquarelli Symonds (QS) World University Rankings, which ranks the world's top 1,000 universities. HKU, Hong Kong’s oldest university, also ranked 25th in last year’s report.

The University of Science and Technology (HKUST) jumped five places to 32nd, and Chinese University (CUHK) was up from 49th to 46th place. City University rose to 52nd from 55th, and Polytechnic University was ranked 91st, up 15 places from last year to enter the top 100.

All five Hong Kong universities were encouraged by QS to focus on “soft skills” to help boost their graduates’ careers.

Ben Sowter, QS research director, said: “HKU, HKUST, and CUHK have all suffered small drops in their ‘employer reputation’ performance. It is therefore crucial that your universities work hard to ensure that they cultivate graduates with the soft skills that make them highly employable.”

Massachusetts Institute of Technology (MIT) was ranked the world's best university for the eighth consecutive year. The National University of Singapore (NUS) and Nanyang Technological University (NTU) were named the top Asian universities in the world, after being ranked joint 11th; China's Tsinghua University joins them in the top 20 in 16th place.

The top 10 is dominated by universities in the US and UK, and after MIT the top five included (in order) Stanford University, Harvard University, University of Oxford, and the California Institute of Technology.