UAE students who have completed their education with the UK curriculum-based A Level qualifications will find out their grades this coming week, after exams were cancelled for the second year in a row. Results for BTECs and vocational and technical qualifications will also be announced.
A Levels: Grade Inflation Stokes Uni Fears
By Lyn Soppelsa 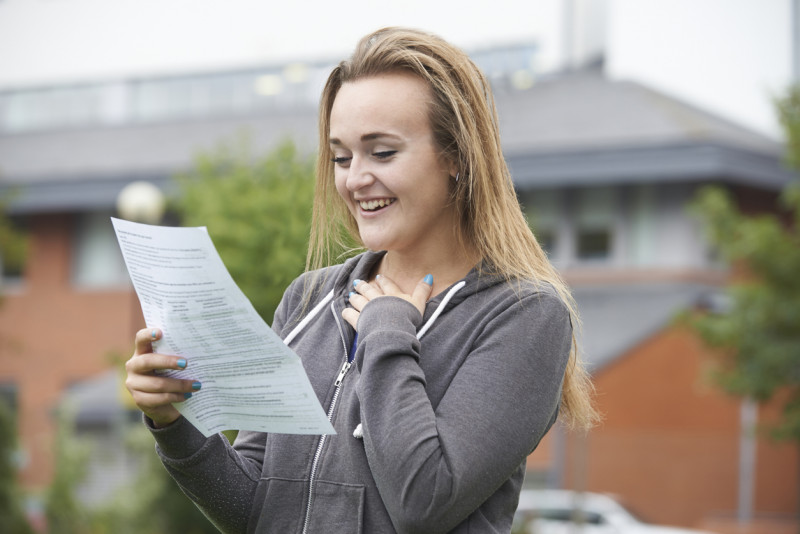 With A Level results due to be issued to UAE students on Tuesday, and after a second year without examinations taking place as a result of the Covid 19 pandemic, concerns are being expressed about further grade inflation and the impact of this on university entry for the most competitive courses.

There was mayhem last summer, when results initially calculated by teachers were modified through the use of an algorithm, and then subsequently recalculated after the removal of the algorithm’s impact, which reversed the downgrades and resulted in 38% of entries being given A*s or As. Almost two in five A-levels - 38.5% - were awarded an A* or A last year after the U-turn, up from 25.5% for entrants in 2019.

This year’s results have been calculated based solely on Teacher Assessed Grades. However, with no clear “formula” for calculation, there are concerns about the disparity of results between schools and their students and about grade inflation, putting pressure on the university admissions system, and universities and places of further education more generally.

Universities have this week already received official A-level grades for this year’s applicants, with the jump in the highest marks meaning many more students have met the terms of their offers. The UK Government has admitted that the disruption to exams will continue next year, leading to fears that the "pass all" culture that has arisen will become the norm. It is thought that exam grade inflation could be even higher this year than last – when, for the first time in the 70-year history of A-levels, the pass rate reached 100 per cent.

With the expectation that there will be roughly one grade of grade inflation compared to last year, if repeated for all results, this would outstrip the 2020 A-level grade inflation that saw the proportion of A*s and As awarded double in a number of subjects.

As a result, it was reported on Thursday evening that more universities are considering setting their own entrance exams in the coming years due to the ongoing concerns about the accuracy of A-level results. Leading universities could be forced to set their own tests to help them distinguish between the many prospective students awarded straight As, given the lack of an objective measure by which to judge the academic ability of school-leavers.

Some of the UK's most prestigious universities and competitive courses have already brought in their own assessments, and experts believe this trend will continue in the coming years.

However, this is not necessarily the good news that it may first appear to be.

The government’s move comes after the Department of Education approached medical schools in England, asking them to take applicants from heavily oversubscribed courses elsewhere in the country when it became clear that hundreds more students had reached their qualifying grades than anticipated.

In 2019, there were 8,340 places taken and the government had already announced an extra 450 for this year. Higher education sources said that only 250 additional places would be created, which would not be enough to satisfy the hundreds of students with valid offers.

In 2020, hundreds of students had to delay entry to medical school after higher grades meant many more qualified than expected. The UK Government caps the number of places for medical courses, which is likely to lead again to some applicants who have achieved the required results this year, being forced to delay entry to medical courses until 2022.

Clare Marchant, the head of the UCAS admissions service, has said record numbers of students were likely to meet their offers this year.

The impact of this scenario has already resulted in some members of the Russell Group of universities are resorting to financial incentives for applicants to delay taking up their places, hoping students will take a year out rather than start in September. Earlier this year it was revealed the University of Exeter was offering £10,000 bursaries and free accommodation to successful applicants who delayed entry into its medical school until 2022.

Follow the live updates of A Level results on Tuesday (from 11.30am), as WhichSchoolAdvisor.com receives results from schools around the UAE.