Lord Baker of Dorking, the one-time UK Education Secretary who introduced GCSE examinations has called for results to be delayed to allow time for the ‘flawed’ assessment system to be fixed.
This article is part of an editorial series on Covid-19 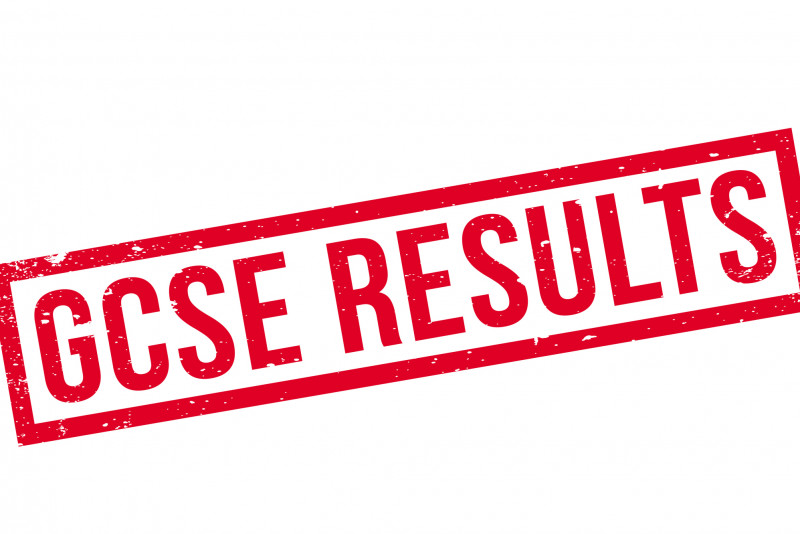 The UK’s former Education Secretary, Lord Baker of Dorking, has joined with a number of senior MPs to call for a delay in the publication of this years GCSE results. Lord Baker, who introduced GCSEs in 1988, said that the delay was necessary to prevent a repeat of the controversy surrounding A Level results.
Lord Baker commented:

“If you are in a hole, stop digging. I urge the education secretary to instruct Ofqual not to release the GCSE results this Thursday as their algorithm is flawed. The A Level results have produced hundreds of thousands of unfair and barely explicable downgrades. The have helped smaller private schools but hit the brighter students in poorly-performing state schools. It is not surprising that various parties are considering legal actions”.

Examinations around the world were cancelled in March due to the Covid-19 pandemic and resulting school closures. Teachers were instead required to provide their assessment of what pupils would have achieved had the exams gone ahead.

In a move designed to ensure fairness and prevent overly optimistic grade inflation by teachers, these assessments were moderated by an algorithm and linked to the performance of the school over the previous three years. In the case of A Levels, this system revised nearly 40% of teacher’s predictions downwards, sometimes by as many as two grades. Despite a “softening” of entry requirements by universities, this system is claimed to have ‘robbed’ many students of places at their chosen universities.

Similar controversy has been notable in relation to the International Baccalaureate qualification. The IB organisation today announced that they will revising student grades and that these results would be issued to students on Thursday 17th March. Importantly, they have assured students that no-one will receive a lower grade than previously awarded.

Lord Baker’s comments on GCSE results come as Professor Tina Isaacs, a member of OFQUALs advisory board, expressed her concerns over the imminent GCSE results.

“Right now, what’s happening is the public are losing confidence in the system” Professor Isaacs commented. She went on to say that,

“…it is up to OFQUAL, which I know is working very hard, it’s up to OFQUAL and especially the [British] government to try to put in place something that will claw back some of the public confidence. I am afraid that it will not be able to claw back all of it”.

The furore around A Level results has continued unabated this week, with a number of British students said to be considering launching legal action to dispute their grades and increasing bitter public demonstrations across the country.