The British Education Secretary, Gavin Williamson last night announced that A Level and GCSE students will be able to claim their mock exam grades as their final result this year. This last-minute u turn came about following a similar reversal of plans in Scotland, where students will now be given the marks predicted by their teachers.
A Level, GCSE: Students Get Mock Grade Option
By Jenny Mollon 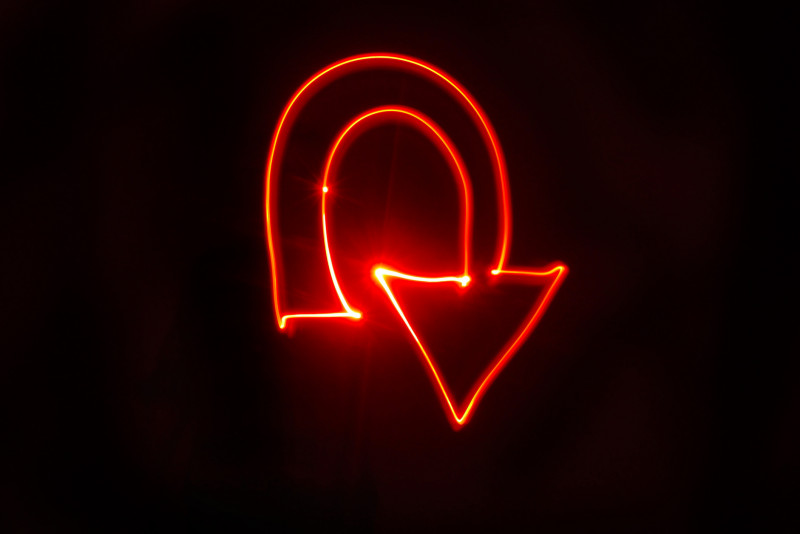 In a further twist to the ongoing and tumultuous story that is this year’s exam grading system, it was last night announced that A Level and GCSE students will be able to claim their mock exam results rather than the algorithm calculated grade that was previously set to decide their final marks. A Level results are due to be issued tomorrow, Thursday 13th August, while GCSE results will follow next week on Thursday 20th August.

Exams around the world were cancelled in March and the pandemic spread and schools closed. At first, it was planned that teacher assessments would be used to calculate final grades. This plan was later modified when it was demonstrated that up to 74% per cent of predicted grades are an overestimate of exam performance. Grades are now set to be awarded using teacher assessments of how pupils would have performed, but as many as 40 per cent of grades have been adjusted downwards by OFQUAL (the UK’s Office for Qualifications and Examinations Regulation). The adjustment was made using an algorithm that factors in the school’s performance over the past three years.

In the UK, many have expressed concern over this last-minute change and the impact it will have on students.

Speaking to the British newspaper, The Times, Geoff Barton, general secretary of the Association of School and College Leaders said,

“The idea of introducing at the eleventh hour a system in which mock exam results trump calculated grades beggars belief. The government doesn’t appear to understand mock exams. They aren’t a set of exams which all conform to the same standards. And some students will not have taken them by the time that schools closed in March. This creates the potential for massive inconsistencies”.

Education Secretary Mr Williamson has also pledged to waive fees for pupils wishing to take resits in October. Whether this promise will apply to international students is yet to be seen.

In light of the confusion and many changes to the grading format, UK universities have been guided to hold places open for students who plan to appeal against their A Level grades. Appeals can take several weeks and government ministers are keen to ensure that those waiting for the result of an appeal do not lose their place.

Are you a student or parent likely to be impacted by this announcement? How will the news affect your grades? Share your thoughts here or on Facebook or by emailing [email protected]