Students at international schools across Hong Kong have received their 2019 A Level results – so how did they perform? Initial results sent to WhichSchoolAdvisor.com suggest very well indeed... Details below.
Hong Kong: 2019 A Level Results Roundup
By Carli Allan 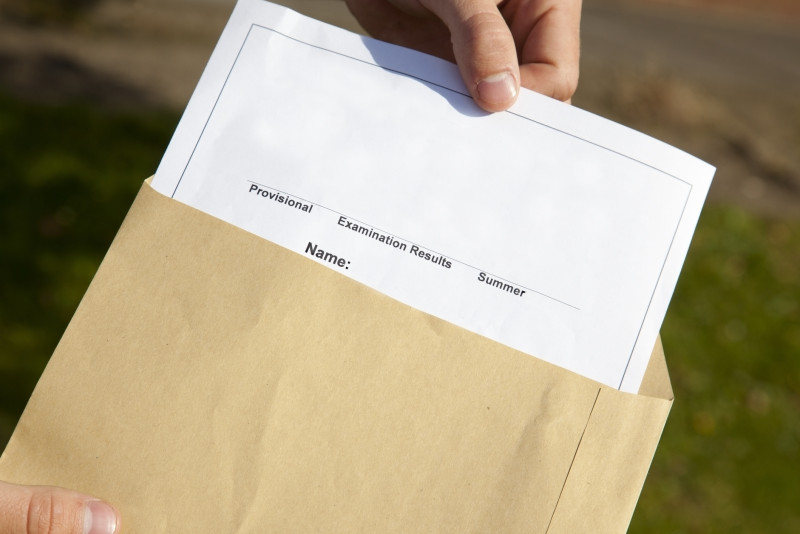 Students at a small number of international schools in Hong Kong sat their A Levels in May – and the results released so far from both Harrow International School and Kellett School (Kowloon Bay) show that students are beating global averages.

Globally, the proportion of students achieving the top grades at A Level has fallen to its lowest level for more than a decade according to the UK's Joint Council for Qualifications, with some 25.5% achieving an A Grade or higher, whilst 75.8% received a C or above (down from 77% in 2018 and the lowest level for 10 years).

Other schools offering A Levels include Diocesan Girls' School, St Paul's Convent School (Secondary Section), and YMCA of Hong Kong Christian College. These are Direct Subsidy Scheme (DSS) schools, which are private schools that receive a subsidy from the Hong Kong government. The DSS scheme was introduced by the Education Bureau in 1991 to help improve the offering of private education in Hong Kong. DSS schools have the freedom to design their own curriculum and set their own school fees. Although DSS schools must focus on offering a curriculum that targets local students and prepares them for local examinations, some also offer A Levels.

An impressive 1 out of 3 of all Harrow Hong Kong’s A-level candidates achieved all A*-A, whilst 61% of grades were A*-A and almost 90% of all grades received were A*-B. Eleven pupils achieved straight A* grades in three or more of their subjects, and 100% pupils received an A in politics. 100% of grades were A*-B in philosophy & religious studies, art, geography and modern foreign languages.

Five Harrow students have been accepted to study at Cambridge, and other destinations include Imperial College, UCL, Bath and Edinburgh in the UK and Ivy leagues Dartmouth, University of Pennsylvania and Cornell in the US and HKU, closer to home.

Headteacher Ann Haydon said: “These are a reflection not only of their hard work and dedication, but they are also a testament to the commitment and guidance of our teaching staff who regularly go above and beyond to support, encourage and help bring out the best in our pupils.

“We are very proud of them all, not only for the commitment they have shown during their studies, but also for their contributions to the Harrow Hong Kong community where they have demonstrated true Harrovian qualities and will move on to the next phases of their lives as well-rounded leaders, collaborators and problem-solvers ready to make a positive difference in whichever fields they choose.”

Click here to read our review of Harrow International School.

Please note, bookmark this page: We will continue to update this article as more schools release their results to us.