Montessori education is an educational approach developed by Italian physician and educator Maria Montessori based on her extensive research with "phrenasthenic" or "special needs" children.
Montessori
Country of Origin: Italy 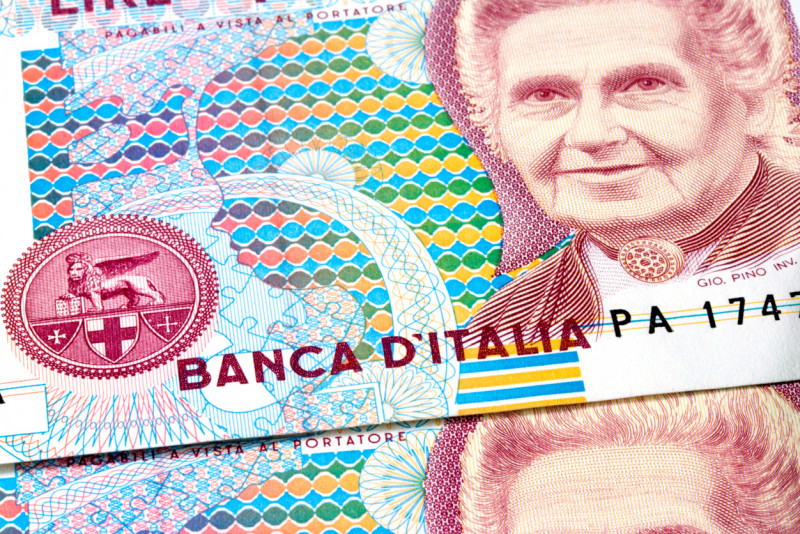 A Montessori education refers to an approach developed by Italian physician and educator Maria Montessori based on extensive research with "phrenasthenic" or "special needs" children. It is characterized by an emphasis on independence, freedom within limits, and respect for a child’s natural psychological, physical, and social development.

A Montessori classroom should be composed of the following:

The framework is based on a few main premises:

Respect for the child: Montessori believed that adults seldom truly respect children. Adults expect children to be disciplined and force information on them from above. The Montessori approach allows children choices, thus preparing them to become independent learners. Children discover the world around them through a hands on approach, rather than the information being landed upon them from above. This promotes enthusiasm and curiosity driven learning.

The Absorbent Mind: Children are constantly learning in an inherent process of their everyday life. What the child absorbs depends largely on what types of information and experiences cross their paths[2]. Montessori classrooms allow free exploration and learning in uninterrupted blocks of time, in order to get the most out of their learning experiences.

Sensitive periods: Children become ripe to learn different types of skills at specific points in their development]. The age at which each sensitive period occurs varies from one child to another. Teachers must be acutely aware of when the right time is to introduce concepts to each individual child.

The prepared environment: A major factor which sets apart Montessori classrooms are their physical organization. Montessori believed that classrooms should be filled with readily available and well organized learning materials. The environment should be aesthetically pleasing, and only include things that the teacher wants the child to experience. This environment should contain materials that children from different ages, characteristics, and interests could all engage in.

Autoeducation: Montessori believed that children should educate themselves, thus developing skills necessary for life. This can occur once the teachers has prepared an appropriate learning environment and gives choices. Autoeducation can be seen as the goal of this method. Children often learn in multi-age groups, thus able to assist each other in their learning processes.

In Montessori there are four key stages, or "planes". In practice Montessori really focuses on the first of these, and perhaps influences the second.

Infancy (birth-6 years) During the first three years of life infants learn through their senses, in what is called an unconscious Absorbent Mind. During the second three years children learn consciously through active hands on experience. Learning will take place when they are allowed to do things on their own.

Childhood (6-12 years) This stage is characterized by stability, having acquired most of the basic skills he will need. Children grow out of their Absorbent Mind, and learn through cognitive reasoning and imagination.

Adolescence (12-18 years) At this point, adolescents present a decline in energy, and do not want to be bombarded with learning information. Thus, learning should be connected to every-day living skills.

Transition to adulthood (18-24 years) This stage is characterized by career exploration and beginnings stages of careers.

The teacher is there to be an aid in the child’s independent learning process. The teacher decides which learning materials will be available and how they will be organized. She is also n active observer, assessing when children have reached sensitive periods where new concepts may be introduced.