Getting a Very 'British' Education in Asia, MidEast

From Brighton College to Harrow, leading British public schools are offering one of the best pathways to a UK higher education at international campuses in the UAE, Hong Kong, Singapore and Thailand.
Getting a Very 'British' Education in Asia, MidEast
By Carli Allan 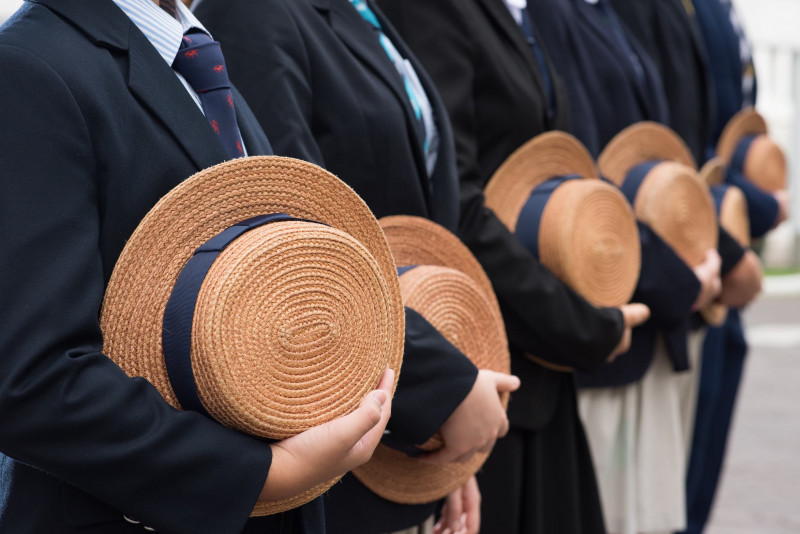 The British international school brand has gone global in the past decade.  Since Harrow first opened an international campus in Thailand in 1998, leading independent schools such as Shrewsbury, Repton, Dulwich, Malvern and Brighton College have followed suit and opened campuses across Asia and the Middle East.

The number of pupils attending British schools overseas now outstrips the number of overseas students taught in the UK, according to the Independent Schools Council’s (ISC) 2020 census. British private schools currently operate more than 65 campuses abroad, educating over 46,000 pupils; this includes 15 schools in mainland China, 17 in the Middle East, five in Thailand, and the rest in Asian countries including Hong Kong, Singapore and Vietnam.

Demand for high-quality, English-medium education remains high – both from expat families for whom the local education system is often inaccessible and sometimes inappropriate, and from local families who seen it as a ‘passport’ to a place at a British or Western university. In addition, British independent schools have a reputation for academic excellence, discipline, pastoral care and an emphasis on extra-curricular activities. These schools are often rooted in 'Britishness'. Most will offer a traditional English curriculum leading to IGCSEs and A Levels, predominantly UK educated teaching staff, the same distinctive uniform as their home country peers, and boarding school options.

Home to a broad mix of nationalities and cultures, these schools have also had to adapt to their local market. While on the surface they may look the same as their British counterparts, dig just a little deeper and in some ways they could not be more different.

Here’s our roundup of British public schools across Asia and the UAE for 2020-21...

Note: The following schools are all international versions of a British public school. There are many 'British' schools across the region that are their own brand. School groups such as Nord Anglia have been phenomenally successful in this, offering an international yet British education across countries in the Middle East, Asia - and beyond. In some ways unshackled by a connection, they can offer something in some ways even better - as we will discuss in an up and coming article. Watch this space...