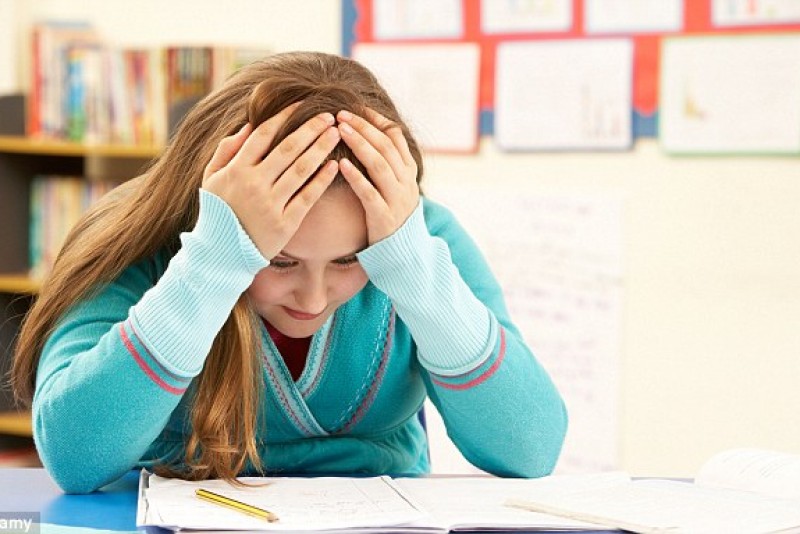 In September last year the "Too Much, Too Soon" campaign made headlines in the UK with a letter calling for a change to the start age for formal learning in schools. Here, one of the signatories, Cambridge researcher David Whitebread, from the Faculty of Education, explains why children may need more time to develop before their formal education begins in earnest.

In England children now start formal schooling, and the formal teaching of literacy and numeracy at the age of four.  In a letter signed by around 130 early childhood education experts, including myself, published in the Daily Telegraph advocated an extension of informal, play-based pre-school provision and a delay to the start of formal ‘schooling’ in England from the current effective start until the age of seven (in line with a number of other European countries who currently have higher levels of academic achievement and child well-being).

This is a brief review of the relevant research evidence which overwhelmingly supports a later start to formal education. This evidence relates to the contribution of playful experiences to children’s development as learners, and the consequences of starting formal learning at the age of four to five years of age.

There are several strands of evidence which all point towards the importance of play in young children’s development, and the value of an extended period of playful learning before the start of formal schooling. These arise from anthropological, psychological, neuroscientific and educational studies.  Anthropological studies of children’s play in extant hunter-gatherer societies, and evolutionary psychology studies of play in the young of other mammalian species, have identified play as an adaptation which evolved in early human social groups. It enabled humans to become powerful learners and problem-solvers. Neuroscientific studies have shown that playful activity leads to synaptic growth, particularly in the frontal cortex, the part of the brain responsible for all the uniquely human higher mental functions.

In my own area of experimental and developmental psychology, studies have also consistently demonstrated the superior learning and motivation arising from playful, as opposed to instructional, approaches to learning in children. Pretence play supports children’s early development of symbolic representational skills, including those of literacy, more powerfully than direct instruction. Physical, constructional and social play supports children in developing their skills of intellectual and emotional ‘self-regulation’, skills which have been shown to be crucial in early learning and development. Perhaps most worrying, a number of studies have documented the loss of play opportunities for children over the second half of the 20th century and demonstrated a clear link with increased indicators of stress and mental health problems.

Within educational research, a number of longitudinal studies have demonstrated superior academic, motivational and well-being outcomes for children who had attended child-initiated, play-based pre-school programmes. One particular study of 3,000 children across England, funded by the Department for Education themselves, showed that an extended period of high quality, play-based pre-school education was of particular advantage to children from disadvantaged households.

Studies have compared groups of children in New Zealand who started formal literacy lessons at ages 5 and 7. Their results show that the early introduction of formal learning approaches to literacy does not improve children’s reading development, and may be damaging. By the age of 11 there was no difference in reading ability level between the two groups, but the children who started at 5 developed less positive attitudes to reading, and showed poorer text comprehension than those children who had started later. In a separate study of reading achievement in 15 year olds across 55 countries, researchers showed that there was no significant association between reading achievement and school entry age.

This body of evidence raises important and serious questions concerning the direction of travel of early childhood education policy currently in England. In the interests of children’s academic achievements and their emotional well-being, the UK government should take this evidence seriously.

This article was originally published on the University of Cambridge website. For more, go here.