HK Falling Behind for Expats for School Choice

In the first combined Parent Survey to include the UAE, Singapore and Hong Kong, the United Arab Emirates has come out top in the key metric, the Net Promotor Score (NPS). Details below...
HK Falling Behind for Expats for School Choice
By David Westley 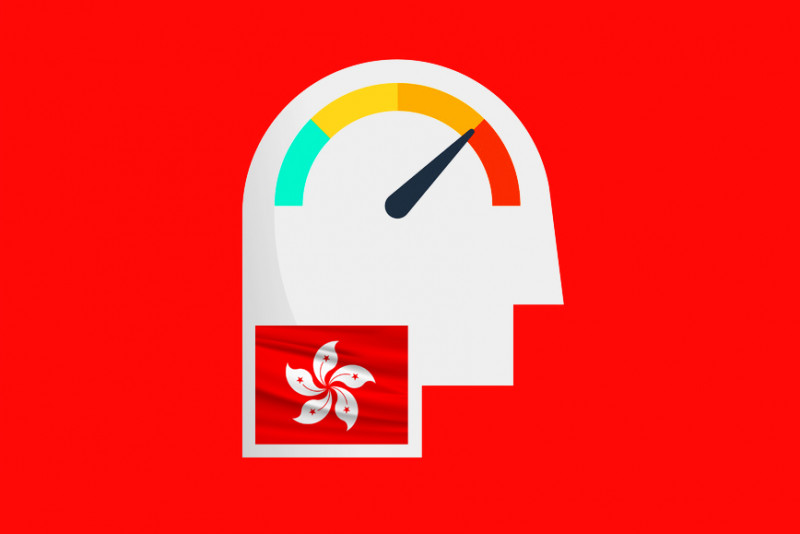 In the first combined Parent Survey to include the UAE, Singapore and Hong Kong, the United Arab Emirates has come out top in the key metric, the Net Promotor Score (NPS) which measures how likely it is parents of children in international private schools would recommend their child's school to others.

It has been one year since we started running our parent survey across the WhichSchoolAdvisor.com, giving us enough time to publish our first set of results for Singapore, Hong Kong and the UAE. Previously only available for the United Arab Emirates, the latest data allows us to provide an extra level of comparison for the results, and to to begin to answer the question of how well schools in these territories do compared to their peers.

The Net Promotor Score measures loyalty between a provider and a consumer. An NPS can be as low as −100 (every respondent is a "detractor") or as high as +100 (every respondent is a "promoter"). NPS scores vary across different industries, but a positive NPS (i.e., one that is higher than zero) is generally deemed good, a NPS of +50 is generally deemed excellent, and anything over +70 is exceptional.

The UAE scores the highest in terms of an overall Net Promoter Score for its schools, with a score of +34 in 2019. Singapore comes second with +21 and Hong Kong comes third, just in positive territory, with +8.

The spread of results in an NPS survey is also revealing. All three countries have a similar percentage of promoters - parents that give their school a 9 or a 10 rating. The difference in scores lies, primarily, in the percentage of detractors.

The smaller the number of passives, we argue, the bigger the difference between the city's top schools and the rest. In other words, the UAE, has a greater spread in terms of the "quality" of its schools, as measured by its parents.

"The greater the range in the UAE is perhaps unsurprising," Shaun Robison, head of the Education Intelligence Group told WhichSchoolAdvisor.com. "The UAE has by far the largest number of private schools of any market in the world, and unlike Hong Kong or Singapore its private schools are subject to government inspections and ratings.

"This has led to a significant improvement in standards, certainly in Dubai and Abu Dhabi, over the last five years. The aim of the regulator in Dubai, for example, has been to make 'Good' rated schools the minimum threshold - and to weed out Weak schools altogether."

The improvements in UAE schools has also come from competition. There were 78 new schools opening across the UAE between 2012 and 2019, with a particularly large number opening in the premium sector. Competition has brought with it rising standards, and increasing differentiation as schools have sought a unique selling proposition for parents.

Singapore is the closest to the UAE in terms of changes in the market. Some 40% of its parents think things are improving, and another 50% think provision has stayed the same year on year. Singapore has seen a similar number of new international schools as Hong Kong, BUT 2020 will see at least 5 new entrants, with Brighton College Singapore, The Perse School, One World International (Mountbatten), Invictus International Secondary and North London Collegiate School all currently in the process of marketing their 2020 debut.

If you would like to add your thoughts on the market, and the school your child attends, you can take the survey here. It is important to note that while on a country basis the UAE tops Singapore and Hong Kong, individual schools in both countries are able to hold their own with the very best UAE schools.

Parents can get a good sense of how each school is perceived by those parents that have already taken part by looking at the Parent Opinion tab on each WhichSchoolAdvisor.com school review. Where there is no Parent Opinion tab, it means we do not yet have a sufficient number of surveys completed for that school. Take the survey!

Please note: This is the first of a number of articles to come on UAE, Singapore and Hong Kong international, private schools and how they compare.