The Costs Of Getting Into International Schools

Your guide to understanding what you need to pay upfront to apply to an international school in Hong Kong – and what is the cost of securing a school place. Expect to pay anywhere between HKD 11,000 up to as much as HKD 500,000 to secure a primary or secondary place...
The Costs Of Getting Into International Schools
By Carli Allan 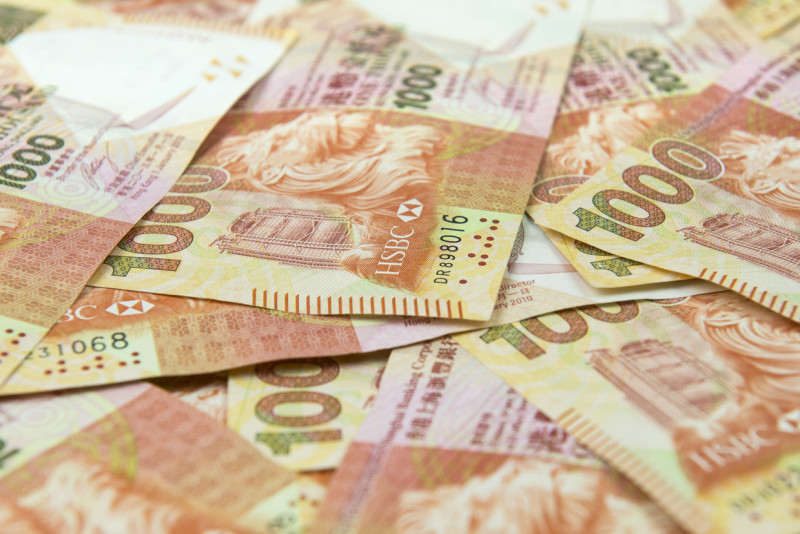 How Can I Get Priority Admission For The School Of My Choice?

There are various ways to get priority admission that won’t cost you a penny! Most schools will give priority to siblings, employees and alumni, and applicants from accredited international schools can get priority at many schools. Applicants to British public schools such as Harrow can move slightly up the list if they already attend a school within that group.

A small number of international schools have an enrolment cap for students from particular countries or language groups; for example, HKCA aims “to allocate at least 70% of its places to those who hold a foreign passport”. Other schools where your nationality can be an advantage to securing a place include Stamford, where priority is given to US citizens; at German Swiss International School, entry into the English and German streams is prioritised for German, Swiss or Austrian nationals.

We’re also seeing a rising number of all-through schools open up a nursery, perhaps to help encourage early enrolment into the school. For example, in August 2019, Yew Cheung International School (YCIS) opened an Early Years Centre for children as young as six months and Malvern College opened its second pre-school. For parents who are committed to enroling their chid into one of Hong Kong’s more oversubscribed schools, this early route may help to avoid disappointment later on.

Next: Table of admission fees at international schools