Size Matters
“Who said Hong Kong too small? In size perhaps but not in it`s soul and personality. Every corner in this city giving you full of surprises, if not every hour but at least every day…”
Baris Gencel
Creative
Hong Kong
Country Guide 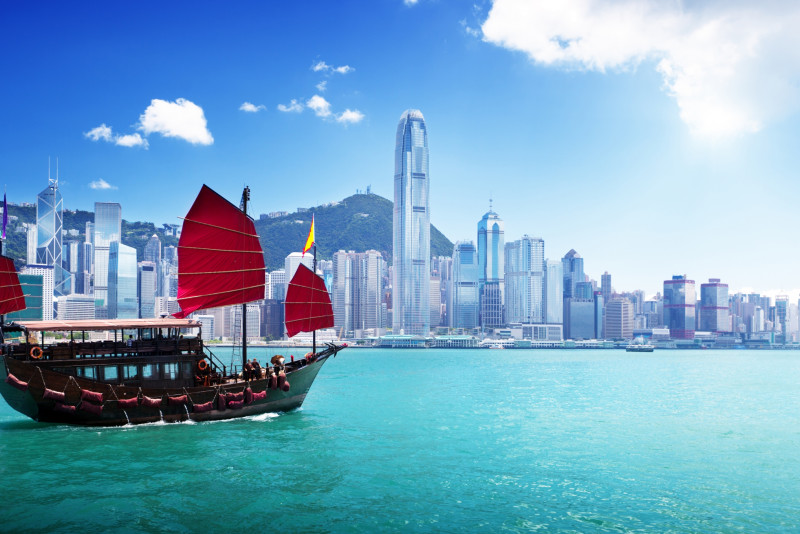 Hong Kong is a city-state that looks to both the past and the present. Located just inside the tropics, Hong Kong not only has a fascinating culture and heritage, it has also become one of the most forward-thinking cities in the world. A former British colony, it became a Special Administrative Region (SAR) of the People’s Republic of China in 1997. This city-state has developed rapidly since the 1950s and today it is home to 7.2 million people.

Hong Kong Island is the main hub for business and commerce – and many of Hong Kong’s futuristic skyscrapers – and it’s the most expensive place to live.

Across the bay, you’ll find bustling Kowloon, which is an up and coming area. While it may be less glamorous than Hong Kong Island, it is more affordable, is the best for authentic Chinese character, and is a melting pot of old and new.

The New Territories occupies the largest part of Hong Kong. Traditionally, this rural region was populated with small villages and quiet farms, but more recently it has been urbanised to help cope with Hong Kong’s growing population. The New Territories also includes more than 200 Outlying Islands, but there is only really significant development on Lantau, Peng Chau, Lamma and Cheung Chau.

Hong Kong has a substantial expat population (about 4.6%), with people primarily coming from Indonesia, the Philippines, the US, the UK, France, India and Australia.

Although Hong Kong is frequently ranked as one of the most expensive places to live, it does offer a year-round warm climate, plenty of outdoor pursuits and stunning scenery. There are more than 50 international and bilingual schools across all three regions that take expat students from kindergarten through to sixth form. Nearly half of these are managed by the English Schools Foundation, which each have a catchment area, and the others are run independently.

The majority of international schools follow the International Baccalaureate programme, although you can still find a small offering of schools offering British, Indian and other national curricula. Schools have struggled to meet the demand for places but this looks set to change with the opening of several new schools across the city-state in the next few years. At present, though, leading international schools are operating at full capacity and many have waiting lists.

Hong Kong’s official languages are Chinese (Cantonese) and English, the currency is the Hong Kong dollar, and 10% of the local population is Christian, while the remaining 90% practice Buddhism, Taoism or other local religions. It’s incredibly easy to travel around Hong Kong thanks to its modern road network and bridges, ferry services and highly efficient MTR network that links all three regions; the well-connected airport is located on the island of Chek Lap Kok.

There’s plenty to see and do in Hong Kong, from temples and heritage trails to night markets and shopping malls, from rollercoasters at Hong Kong Disneyland Resort and pandas at Ocean Park to city views from the Star Ferry and the Peak Tram. You’re also never far from a beautiful beach, and some of the best spots for bathing are found in the New Territories. 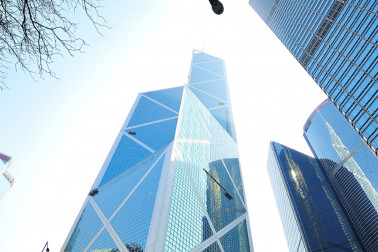 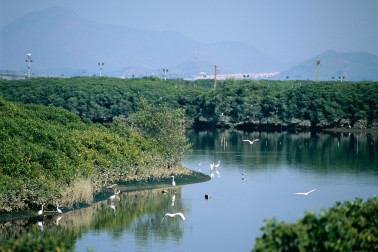 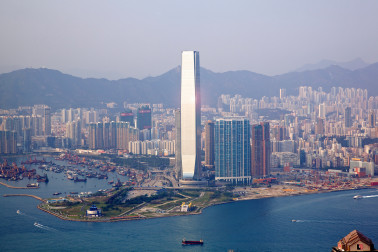 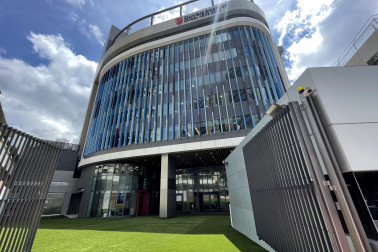 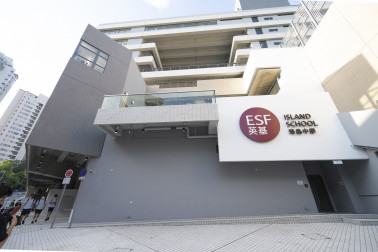 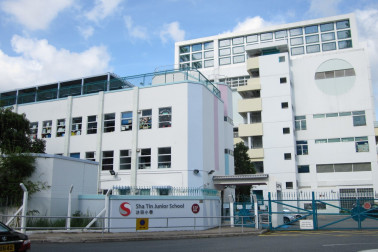 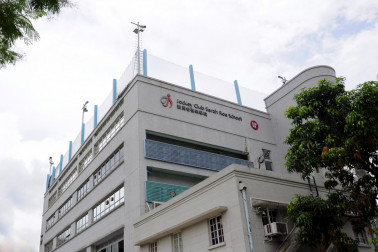 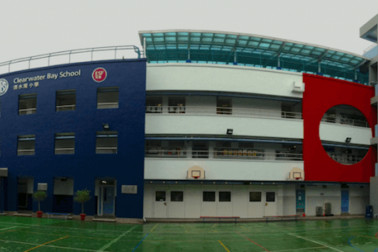 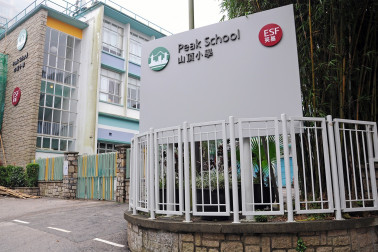 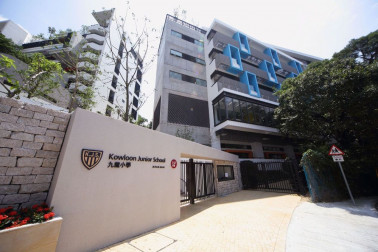 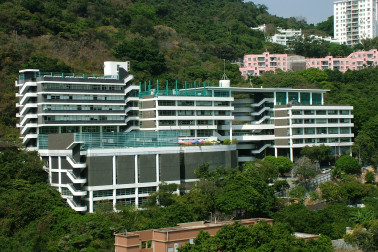 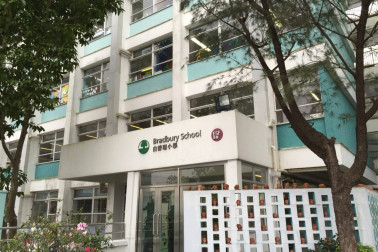 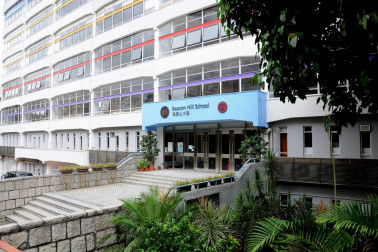 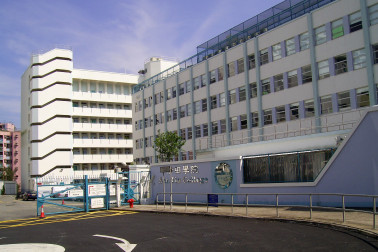