Size Matters
“Who said Hong Kong too small? In size perhaps but not in it`s soul and personality. Every corner in this city giving you full of surprises, if not every hour but at least every day…”
Baris Gencel
Creative
Tuen Mun
New Territories, UAE 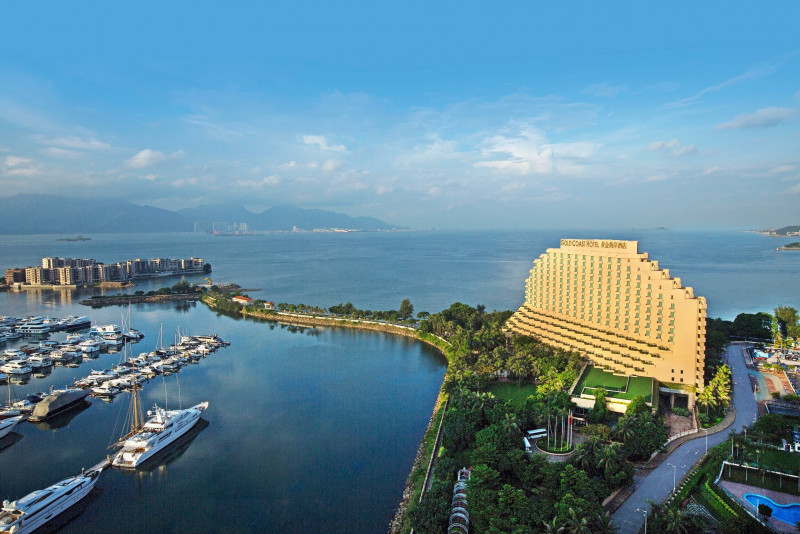 Tuen Mun lies between the mountains and the coast in the far west of the New Territories. Castle Peak, one of the three sharpest peaks in Hong Kong, dominates the skyline in this scenic region and towers over the cluster of villages and the new town of Tuen Mun below.

Tuen Mun New Town is one of the largest residential areas in the New Territories, and invites expats and locals to trade in city life for affordable beachside living. While it may feel too remote to some, to others the views, beaches, greenery and outdoor pursuits are worth any commute to work. The most popular neighbourhood in Tuen Mun, though, is Hong Kong Gold Coast, a large coastal resort with a man-made beach, shopping mall, a hotel, convention centre, marina club, and the Dolphin Square. There’s a great choice of low-rise beach houses with private gardens and high-rises with sea views, and you certainly get more for your money here than in other districts. The opening of Harrow International School has also brought more expat families to the region.

Tradition lives on in Tuen Mun in the rural area of Lam Tei, which has several walled villages. The rest of the district, though, is pretty much taken over by Mother Nature, from the vast Tai Lam Country Park to the sweeping Tuen Mun Park.

Transport
Tuen Mun is connected to Kowloon via the MTR West Rail line with one station, Siu Hong. If driving, take Route 9 to access major roads into Kowloon and the rest of the New Territories.

Healthcare
Tuen Mun Hospital serves the northwest regions of the New Territories and has a 24-hour accident and emergency service.

Bars and restaurants
For fine dining and casual cafes, there’s plenty on the menu in Tuen Mun New Town and Hong Kong Gold Coast. For a taste of something more traditional, you can try the Cantonese countryside fare in the villages of Lam Tei.