Hong Kong
“You can leave Hong Kong, but it will never leave you.”
Nury Vittachi
Hong Kong: The City of Dreams
Sha Tin
New Territories, UAE 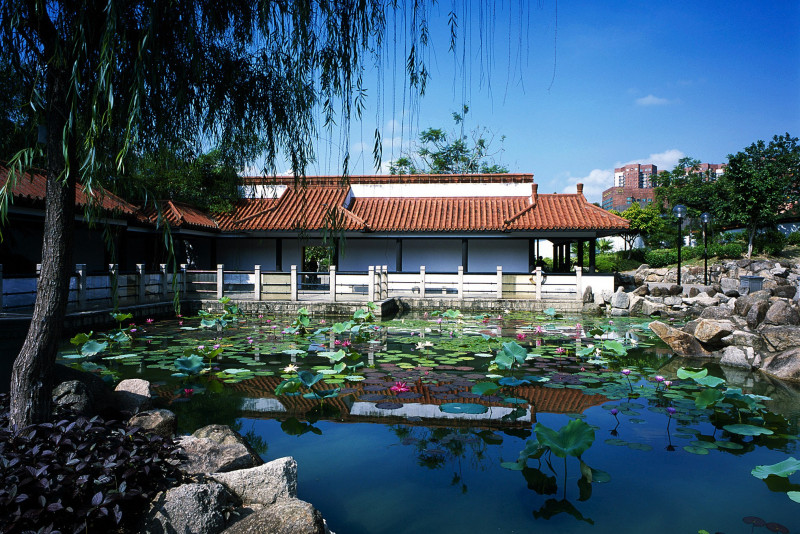 Once a large farming region covered in fields and walled villages, Sha Tin has grown to become Hong Kong’s most heavily populated district. Located within the New Territories, Sha Tin is home to more than 660,000 people, many of them living within the well-developed Sha Tin New Town.

There’s a real cultural mix in this corner of Hong Kong with 19th century walled villages and Chinese traditional temples neighbouring modern housing developments and multi-storey shopping malls. There’s a wealth of natural attractions including the the Lion Rock and Ma On Shan Country Parks and Shing Mun River, where you’ll often see residents cycling, running and even dragon boating. Sha Tin Central Park, which features traditionally styled Chinese archways, gardens and fish ponds, adds to the charm of this quiet and friendly district. There are reminders of Hong Kong’s past on every corner, and must-see sights include the historic Tsang Tai Uk and Che Kung Temples.

While some of the properties are older and more rundown than in other parts of Hong Kong, rents are cheaper and homes are more spacious. Thanks to recent development, residents have shopping malls, museums, international schools and parks on their doorstep. That said, it can feel far removed from Hong Kong Island and residents tend to live here to escape the hustle and bustle of the city. Although Sha Tin is connected by public transport services to the rest of the city, it does help to have a car to get around quickly and easily.

Transport
Sha Tin has five stations on the MTR’s east line: Racecourse, Fo Tan, She Tin and Tai Wai. Drivers can take Route 1 to access Hong Kong Island. And for anyone with a bike, Sha Tin is home to Hong Kong’s longest cycle track network.

Healthcare
Private healthcare is offered at Union Hospital, and there are several government hospitals within the district.

Bars and restaurants
Whether dining out or meeting friends for a drink, you’ll find the best choice of venues in Sha Tin New Town. There are plenty of restaurants across the district serving the famous local roasted pigeon dish.