Whiter than white
““There were streets, narrow and crowded. Above them flashed neon lights and blinking billboards of every colour, shape and size. Some ran up the sides of buildings, others blinked on and off in store windows. In the space above the sidewalk, higher than a double-decker bus, hung flashing neon signs. Yes, if white could be whiter than white, it was when it was in neon, Hong Mei thought. She knew Nathan Road in Kowloon was famous for its neon lights.””
B.L. Sauder, Year of the Golden Dragon
Author
Kowloon City
Kowloon, UAE 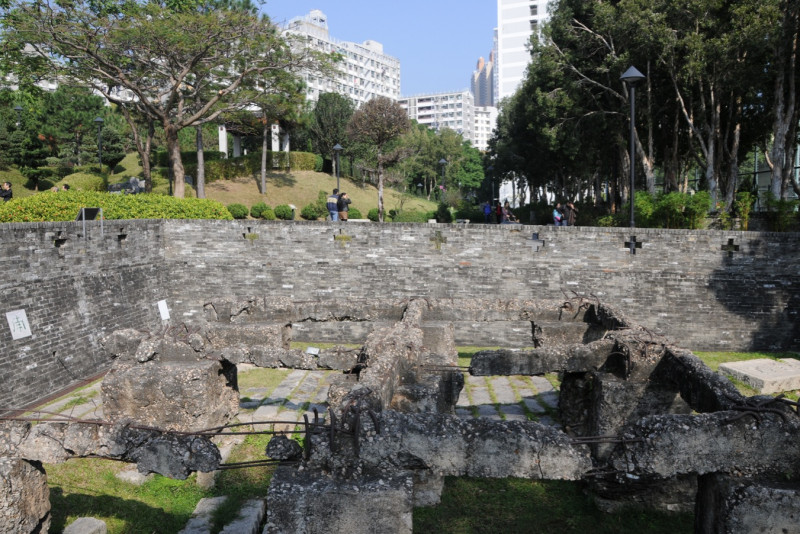 Kowloon City is one of Hong Kong’s hippest districts. As well as being a foodie haven that’s dubbed Little Thailand by the locals, Kowloon City district is home to trendy boutiques and quirky galleries. It’s certainly shaken off the rough and ready image of its namesake, Kowloon Walled City.

One of 18 districts within Kowloon, Kowloon City stretches from the scenic harbour to the outskirts of Lion Rock Country Park. It’s home to popular neighbourhoods including Kowloon Tong, Ho Man Tin, Hung Hom, To Kwa Wan, Kowloon City, Ma Tau Wai and Whampoa Garden. Here you’ll find a blend of leafy green neighbourhoods and trendy high-rise apartment complexes with a large scattering of international schools and modern amenities. Kowloon Tong, in particular, is a popular but pricey expat neighbourhood as it is close to schools, amenities and an MTR line to the city centre.

There’s a noticeable Thai influence here, which really comes to the fore in the no-frills, family-run eateries and bargain-friendly, locally owned shops. Kowloon City also has a wonderfully creative side, from the Cattle Depot Artist Village and Jockey Club Creative Arts Centre to the music and theatre groups performing on the streets. 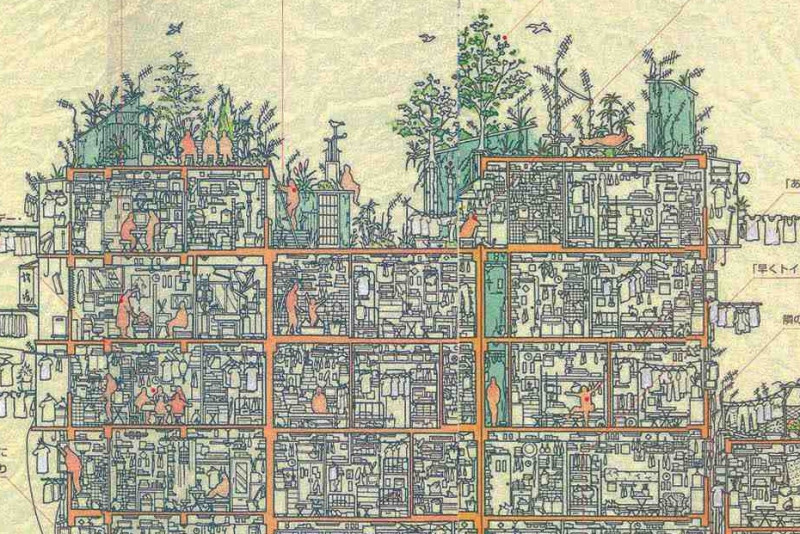 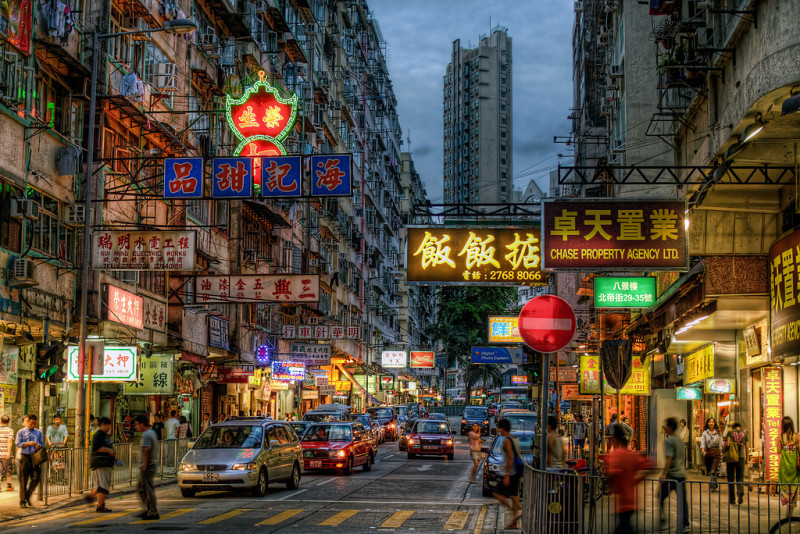 Kowloon City has experienced an extraordinary facelift. This was a corner of Hong Kong that was home to the Kowloon Walled City, a shanty town of dwellings and factories where more than 33,000 people lived and worked. This overcrowded, largely-ungoverned settlement at the heart of Kowloon City was the most densely populated place in the world – until it was bulldozed in the 1990s.

Today, the concrete jungle has been replaced with a scenic park where Jiangmen-style landscaping, which was popular during the early Qing period, helps to create a peaceful escape from the hustle and bustle of the city.

It’s just a short walk from Kowloon Walled City Park to Kai Tak Cruise Terminal, which sits on the site of the old Hong Kong Kai Tak airport. With its iconic design and stunning roof garden, complete with lily ponds and decked walkways, this terminal has become a local landmark.

Transport
Kowloon City is well served by the MTR, with a choice of stations on both the East Rail and Kwun Tong lines. Motorists can take Route 1 to Hong Kong Island or the New Territories.

Healthcare
There is a choice of private hospitals, most with A&E departments, including St. Teresa's Hospital, Evangel Hospital and Hong Kong Baptist Hospital.

Shopping
Kowloon City public market is one of the largest markets in Hong Kong, while the ship-shape Whampoa and the large Festival Walk shopping malls cater for most shopping lists.

Bars and restaurants
The 10 blocks within Kowloon City are jam-packed with no-frills restaurants, many of them serving amazing Thai. For something fancier on the menu head to Festival Walk, and for family favourites book a table at Whampoa Gourmet Place.

Who lives here?
Expats and locals.