Size Matters
“Who said Hong Kong too small? In size perhaps but not in it`s soul and personality. Every corner in this city giving you full of surprises, if not every hour but at least every day…”
Baris Gencel
Creative
Wan Chai
Hong Kong Island, UAE 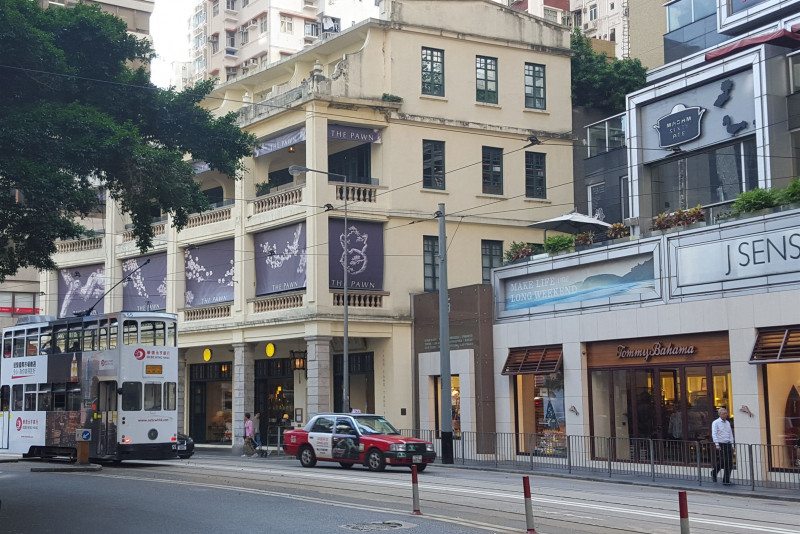 Located on the north shore of Hong Kong Island, Wan Chai district is a home for the rich and famous. While Wan Chai was brought to international fame following the release of the 1960 film The World of Suzie Wong, it has since shed its seedier reputation to become the wealthiest district in Hong Kong.

Wan Chai town is perhaps best known for its nightlife. It’s home to an array of Western pubs, hip cafes, karaoke bars and European restaurants that are more down-to-earth and affordable that those in the neighbouring Central and Western district. Wan Chai is also a hugely popular retail destination, where you’ll find the vast shopping district Causeway Bay (or East Point). This includes the 13-storey Japanese department store Sogo, Times Square, and Hysan Place and a bunch of smaller malls. Another key attraction in Wan Chai is the Happy Valley Racecourse, so there’s no shortage of places to spend your money in this part of town!

The star attraction of its waterfront is the Hong Kong Convention and Exhibition Centre with its domed edifice of glass and steel. It’s also home to a sea of skyscrapers, with the Hopewell Centre and The Centre being some of the tallest buildings in Hong Kong. That said, there’s still plenty of colonial architecture and traditional heritage sites to enjoy within Wan Chai, and the tram that winds its way through the streets offers one of the best ways to soak up the views.

Popular but very high-income neighbourhoods within Wan Chai include Happy Valley (where one private housing estate is aptly called Beverly Hill), Jardine’s Lookout and Stubbs Road. As well as being highly sought-after addresses for socialites and celebrities, these communities have become home to high-earning expat families. Residents have a choice of large detached houses, townhouses and low-rise and high-rise apartments in these gated communities, which are all close to international schools.

Transport
This district is extremely well-connected with MTR services on the Island line including the Wan Chai, Causeway Bay and Tin Hau stations. Drivers can take Route 1 to the south of the island, Route 4 to head west or west, and the Cross-Harbour Tunnel to reach Kowloon.

Shopping
Causeway Bay is a shopping district in its own right and, for street markets and budget-friendly stores, head to Johnston Road, Luard Road, Queen's Road East, Tai Wo Street and Tai Tun.

Bars and restaurants
Wan Chai town is party central, and bursting with eateries. Elsewhere, you’ll find a bite to eat in Lockhart Road, some interesting restaurants in Tai Hang, place to refuel between shopping in Causeway Bay, and plenty of trendy delis in Happy Valley.

Who lives here?
The rich and famous.