Size Matters
“Who said Hong Kong too small? In size perhaps but not in it`s soul and personality. Every corner in this city giving you full of surprises, if not every hour but at least every day…”
Baris Gencel
Creative
Southern
Hong Kong Island, UAE 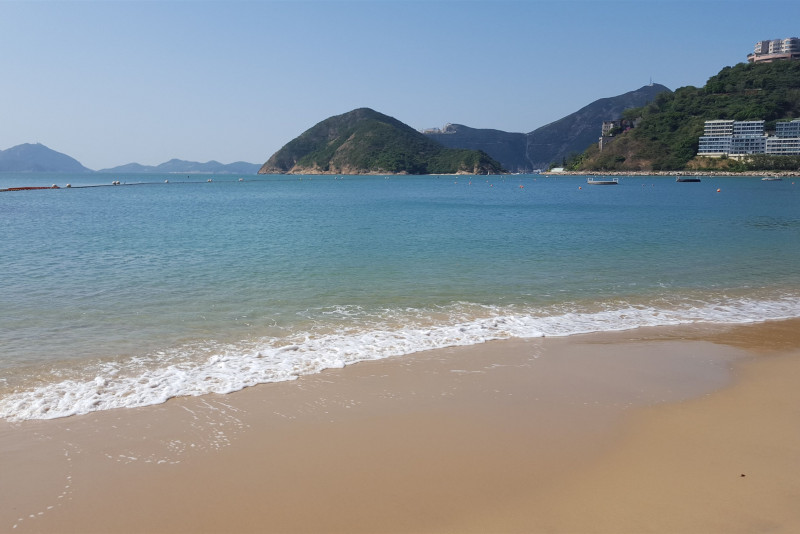 As the name suggests the Southern district covers the south part of Hong Kong Island, from Big Wave Bay in the east to Pok Fu Lam in the west. What the name doesn’t reveal though is the true beauty of this district, which is a nature lover’s paradise with mile after mile of beaches, country parks and mountains.

The South is where Islanders come to escape the hustle and bustle of the city. There are beaches including the Mediterranean-villa style Repulse Bay, the secluded Turtle Cove and Deep Water Bay, which are all just 20 minutes away from the Central district. For outdoor enthusiasts, there are hiking trails and rambling routes galore along the mountains in Shek O Country Park; the views from the top of the South China Sea are incredible. Other scenic spots include the Tai Tam Tuk reservoir. Worlds away from the urban jungle, you’ll find gems such as the quaint seaside village of Stanley with its street markets, designer shops and artisan cafes.

While a large part of the south is rural, there are several affluent residential areas in the western half of the district that are home to both locals and expats. Thanks to its relaxed beachfront lifestyle, the south is a hugely popular place to live. And, with a good choice of international schools, family-friendly beaches in your backyard, and plenty of leisure amenities, the south ticks a lot of boxes. Popular neighbourhoods include Aberdeen and Stanley, and the very exclusive areas of Repulse Bay, Deepwater Bay, Shouson Hill and Wong Chuk Han; homes range from low rises in Stanley to high-rise living in Repulse Bay.

The Southern district includes Ap Lei Chau, one of the most densely populated islands in the world. Located just south of Hong Kong Island, and connected to it by the four lane Ap Lei Chau road bridge, this small island has held onto its rustic feel. Although it’s a predominantly residential island, traditional attractions include fishing villages, temples and a bustling harbour. Expats can enjoy a laidback lifestyle in neighbourhoods such as South Horizons, which is close to the island’s only international school, The Harbour School.

Transport
There are limited number of MTR stations in the south, so it really helps to have a car if living here; the South Island line (East) stops at Ocean Park, Wok Chuk Hang, Lei Tung and South Horizons, and there are plans to open South Island line (West) to make other parts of the south more accessible. There’s only one major highway, Route 1, which goes from Aberdeen to the north; however, it only takes 15 minutes to drive to the Central district from other areas.

Attractions
The biggest attractions here are the beach and mountains, but another drawcard is the Ocean Park – a marine mammal park, oceanarium, animal theme park and amusement park all rolled into one. It’s also quick and easy to take a day trip to Ap Lei Chau island.

Shopping
Repulse Bay has a six-storey shopping mall, and for those who love to shop outdoors Stanley has market stalls and high street shops aplenty.

Bars and restaurants
Nightlife is very quiet here, and there’s the widest choice of restaurants and cafes in Stanley and Aberdeen where you can enjoy alfresco dining by the sea.