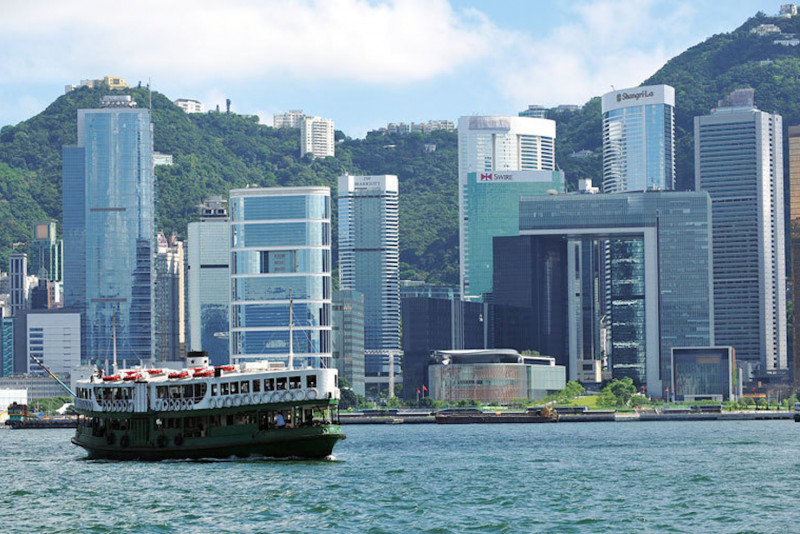 As you’d expect from such a heavily populated area, there are plenty of community and recreational facilities including the Siu Sai Wan Sports Ground, the Hong Kong Museum of Coastal Defence, Hong Kong Film Archive and Island East Sports Centre. There’s a very decent choice of more than 70 local and international primary and secondary schools, as well as three special schools. It’s also the catchment area for ESF Quarry Bay School.

North Point is one of the more densely-populated neighbourhoods and, with its mall family-run restaurants, street food stalls and independent shops, it has a very local vibe. Rents are much more affordable here, too. Elsewhere, Quarry Bay’s old dockyards have been transformed into a bustling community of eateries, cultural venues and outdoor spaces.

While there are plenty of good transport links to and from the Eastern District, the best way to explore this corner of Hong Kong is to jump on one of its double-decker trams.

Transport
The Island Eastern Corridor and the Eastern Harbour Crossing both provide quick and easy links to other parts of Hong Kong, and there several stations on the MRT’s Island Line including North Point and Shau Kei Wan.

Attractions
Sporting events are held at the Siu Sai Wan Sports Ground, history is retold at the Hong Kong Museum of Coastal Defence, and there’s plenty of park life in the waterfront Quarry Bay Park and the hilltop Lei Yue Mun Park. Other highlights include Shau Kei Wan Market

Shopping
You’ll find the district’s largest shopping mall in Taikoo Shing, and there are smaller shopping centres within easy reach of all major residential communities.

Bars and restaurants
Home to many renowned restaurants and food stalls, Main Street East is also known as the ‘Food Street’ of the Eastern district.